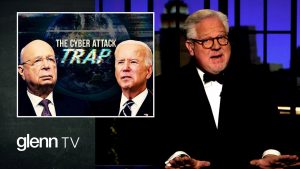 Glenn Beck for Friday February 3, 2023 | Ep. #249 https://get.blazetv.com/glenn The annual World Economic Forum meeting a couple of weeks ago coincided with the release of the WEF’s 2023 Global Cybersecurity Outlook. The WEF predicted a major “catastrophic cyber event” within the next 24 months. What do WEF members know that we don’t? As […] 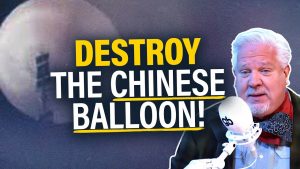 Glenn Beck for Friday February 3, 2023 https://get.blazetv.com/glenn A Chinese balloon was spotted over the northern United States earlier this week, with sightings most recently in Billings, Montana. China has since confirmed the suspected spy balloon is their’s, though stopped short of admitting it’s being used for surveillance (like many in the U.S. suspect). According […] 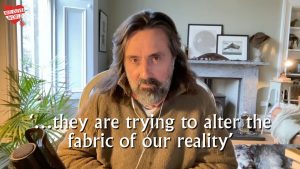 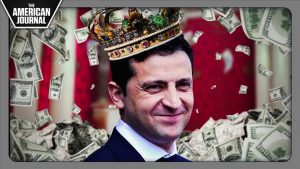 Will Enough Ever Be Enough For Volodymyr Zelensky? 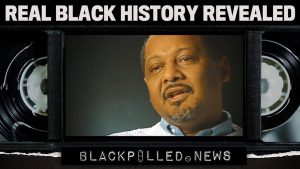 REAL Black History (U.S.) Is Nothing Like What You’ve Been Told 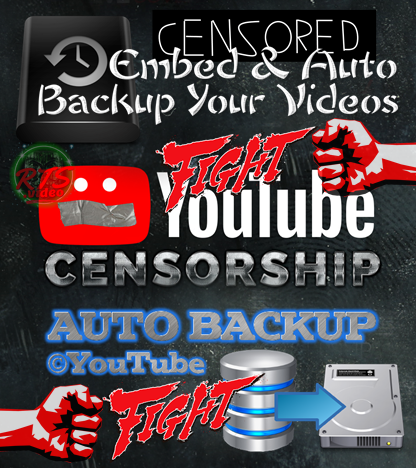 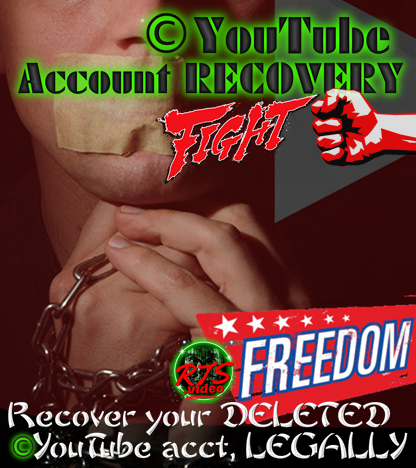