Books   »   Worth a Thousand Words 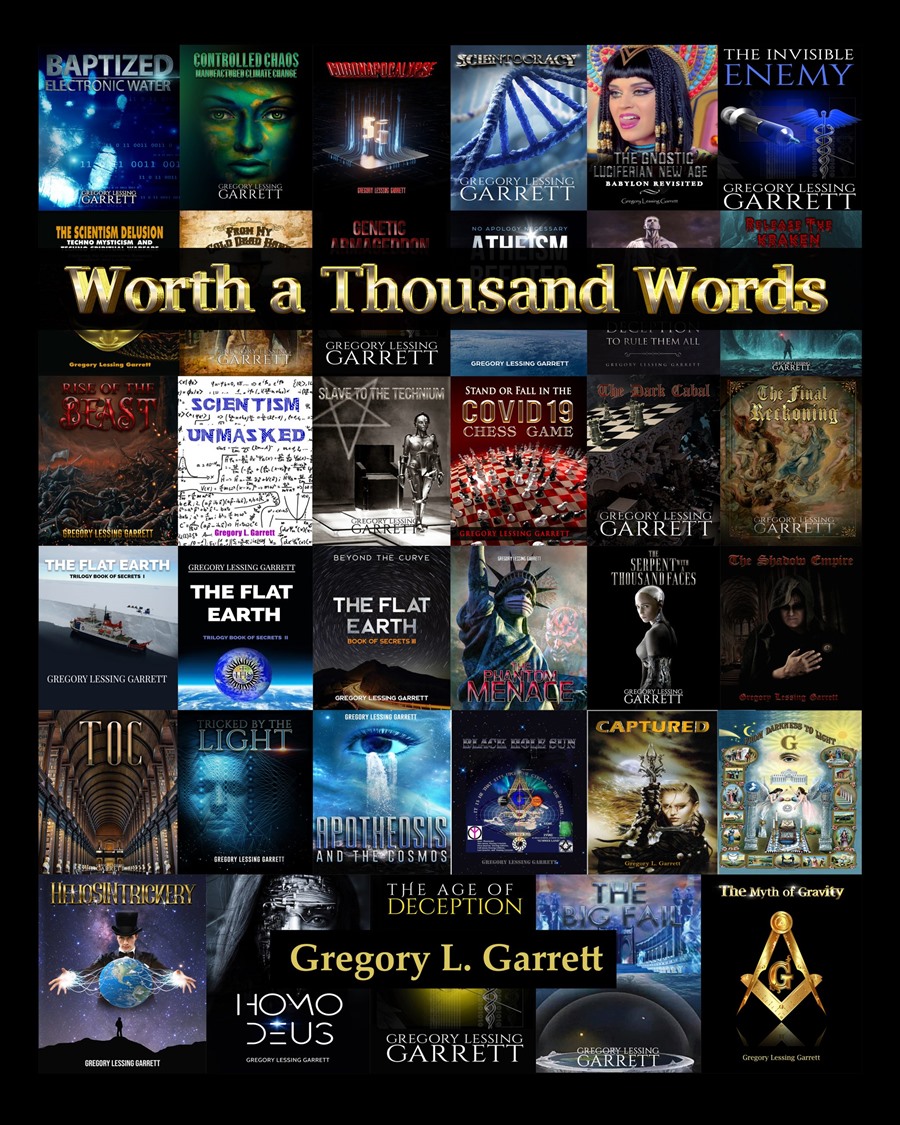 “A picture is worth a thousand words” is an adage in multiple languages meaning that complex and sometimes multiple ideas can be conveyed by a single still image, which conveys its meaning or essence more effectively than a mere verbal description.

The modern use of the phrase is generally attributed to Fred R. Barnard. Barnard wrote this phrase in the advertising trade journal Printer’s Ink, promoting the use of images in advertisements that appeared on the sides of streetcars. The December 8, 1921, issue carries an ad entitled, “One Look is Worth A Thousand Words.”

Another ad by Barnard appears in the March 10, 1927, issue with the phrase “One Picture Worth Ten Thousand Words”, where it is labeled a Chinese proverb. The 1949 Home Book of Proverbs, Maxims, and Familiar Phrases quotes Barnard as saying he called it “a Chinese proverb, so that people would take it seriously.”

Despite this modern origin of the popular phrase, the sentiment has been expressed by earlier writers. For example, Leonardo da Vinci wrote that a poet would be “overcome by sleep and hunger before being able to describe with words what a painter is able to depict in an instant.”

The Russian writer, Ivan Turgenev, wrote in 1861, “The drawing shows me at one glance what might be spread over ten pages in a book.” The quote is sometimes attributed to Napoleon Bonaparte, who said “A good sketch is better than a long speech” (French: Un bon croquis vaut mieux qu'un long discours). This is sometimes translated today as “A picture is worth a thousand words”, and in this collection of my book covers, I hope you will relive the veracity, vitality, and singular intent of each book.