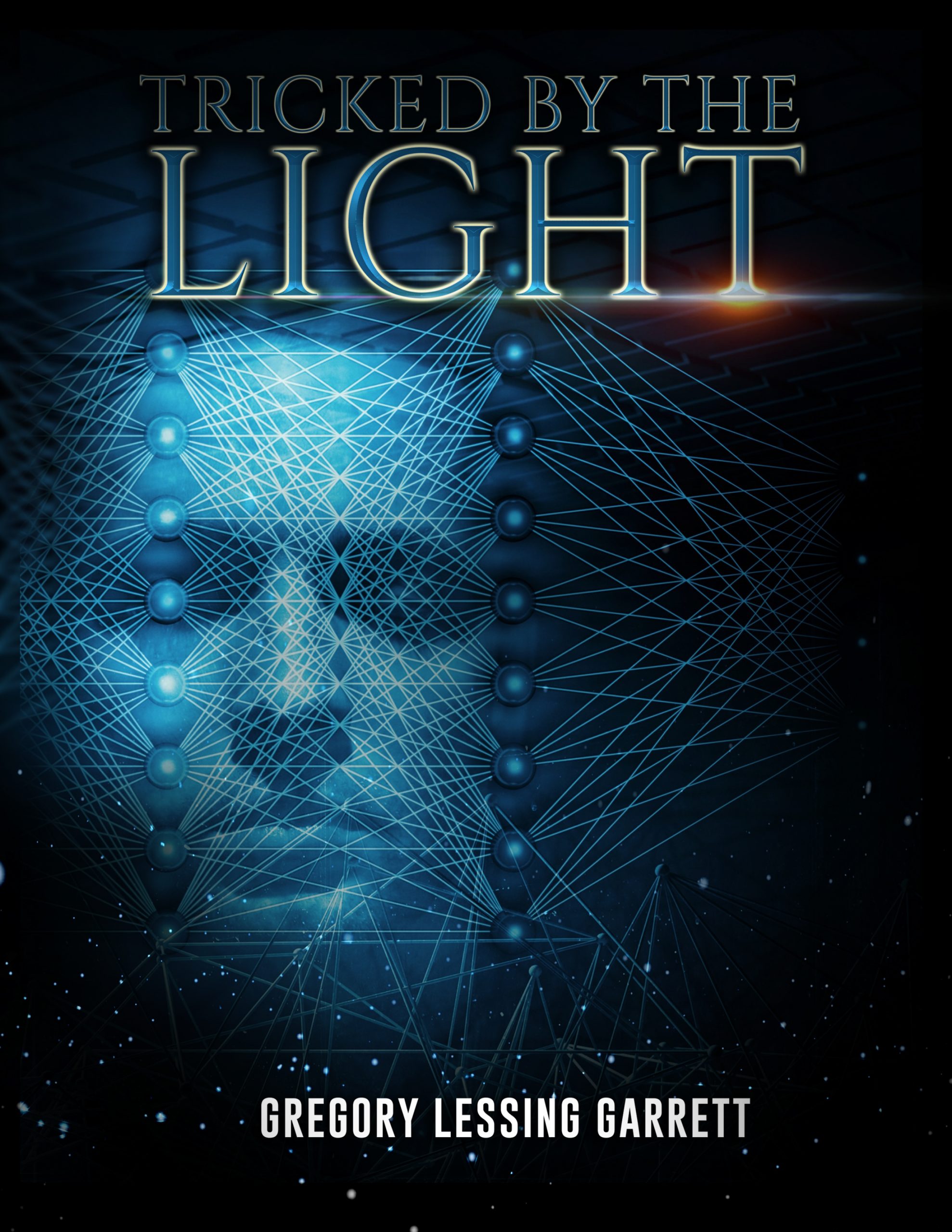 How is it possible that Satan can appear as an “Angel of Light?” What do his disguises look like and how can we know we are seeing or hearing from Satan and not a true preacher of the gospel? Satan is not his original name. It is Lucifer and in the Hebrew it means “shining one” or “morning star.” The Latin Vulgate refers to is as “the morning star, the planet Venus.” More modern translations refer to his name as “day star”, “morning star” or “shining one” and so it is ironic that Paul says that Satan’s ministers can appear as an angel of light or as 2 Corinthians 11:14 says, “Satan himself masquerades as an Angel of Light.” Satan was created as Lucifer or The Morning Star and was created in perfection (Ezekiel 28:12). It was only later that this powerful angel fell from grace and was cast down from Heaven.

To be tricked by The Angel of Light is to be led to believe that what is before you is loving and benign, when in reality, it is nefarious and lethal. There is no better example of such an entity than The Jesuit Order. This Luciferian Cult is also known as The Shadow Empire and Hidden Hand behind all governments of the world. Their great power over all the world is not evidenced though a jackboot on your throat till the end if time, nor by seeming as the Draconian and Fascist government that oppresses you at every turn. Such powers can be seen and clearly felt. Such powers provoke rebellion and dissent.

Such powers cannot endure the rising masses forever. By contrast, however, that power which acts as The Unseen Hand, spreading a message of love and peace, as it strips away your fundamental freedoms and enslaves you beneath the radar of your sensibilities or conscious knowledge, is the truly insidious power, and the power that stands most lethal and formidable above all other overt authoritarian regimes. It is the power that no person stands against because they see nothing there to stand against. The Unseen Hand is the Jesuit Hand, lurking in the darkness as The Shadow Empire, never seen, never detected, but always in control, and always as poisonous as vipers.

Lucifer comes as an Angel of Light, promising Enlightenment, Unbounded Love, and Divine Light to all who seek his spiritual secrets, to all who hunger for his spiritual wisdom and mystical insights. He is there to take you in his arms and teach you all things magical and grand, to inspire you with spiritual technologies and Gnostic, Kabbalistic, and Hermetic (The Emerald Tablets) practices of spiritual exaltation, self-empowerment, and about the cleansing of your Soul. He promises Enlightenment, and Eternal Life through your devotion to learning all you can about how to purify yourself and become the same Light Filled Being that he claims to be.

And at the end of your life, you die a mere mortal, unenlightened, in spite of all your efforts, because no human being has ever conquered his/her own sin though his own power, though many have claimed to have done so. You are not a God, and you never will be. You are God's CREATION, and you will live and die as such. It is the Original Lie that you might become a God if you would only partake of that secret mystery school of knowledge laid out for you by this Angel of Light of Infinite Deception, only to be Tricked by the Light, again.

YOUR OWN 'THUMBNAIL AD' ON THE FRONT PAGE
Select a Child Category
category
62c69367aebba
0
1
Loading....