Books   »   The Serpent With a Thousand Faces 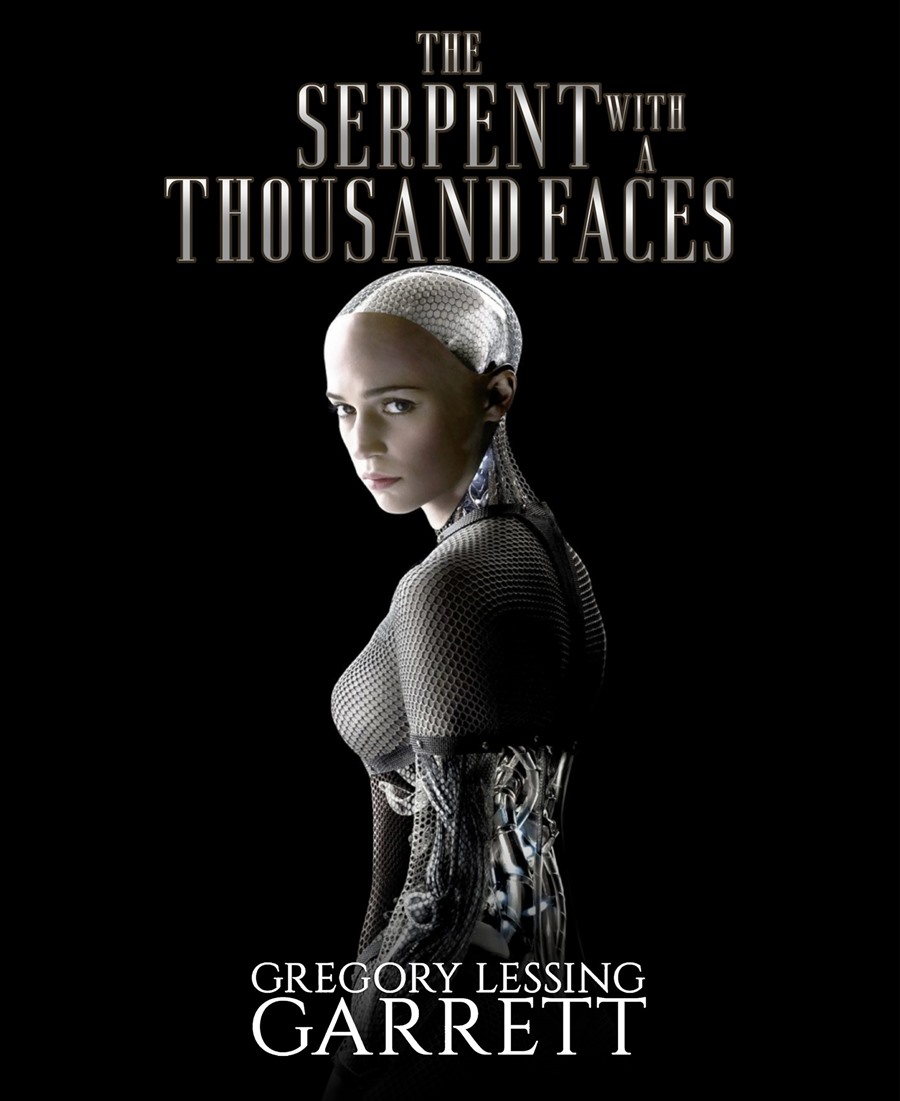 High Dark Occultist have always known that if you could convince people that The Earth was a spinning planet flying in a vast infinite Cosmos, and in a sea of imaginary infinite consciousness, then you could convince them to follow the Gnostic Luciferian path for occult knowledge, self-Apotheosis, and ultimately abandon Christ as their Saviour.

This is what The New Age is about.

It is about embracing oneself as a God.

We are now entering an age where people worship themselves as Gods.
The Hero with a Thousand Faces (first published in 1949) is a work of comparative mythology by Joseph Campbell, in which the author discusses his theory of the mythological structure of the journey of the archetypal hero found in world myths. Since the publication of The Hero with a Thousand Faces, Campbell's theory has been consciously applied by a wide variety of modern writers and artists. Filmmaker George Lucas acknowledged Campbell's theory in mythology, and its influence on the Star Wars films.

But if we examine all of history, we see that Hero Myth is actually a retelling of the Gnostic Myth of The Serpent from The Garden. And The Serpent With a Thousand Faces is leading the way into that Gnostic Luciferian abyss.

Luciferianism constitutes the nucleus of the ruling class religion. While there are definitely political and economic rationales for elite criminality, Luciferianism can account for the longevity of many of the oligarchs’ projects. Many of the longest and most brutal human endeavors have been underpinned by some form of religious zealotry. The Crusades testify to this historical fact. Likewise, the power elite’s ongoing campaign to establish a socialist totalitarian global government has Luciferianism to thank for both its longevity and frequently violent character. In the mind of the modern oligarch, Luciferianism provides religious legitimacy for otherwise morally questionable plans.

Luciferianism is the product of religious engineering, which sociologist William Sims Bainbridge defines as “the conscious, systematic, skilled creation of a new religion” (New Religions, Science, and Secularization). In actuality, this is a tradition that even precedes Bainbridge. It has been the practice of Freemasonry for years. It was also the practice of Masonry’s religious and philosophical progenitors, the ancient pagan Mystery cults. The inner doctrines of the Mesopotamian secret societies provided the theological foundations for the Christian and Judaic heresies, Kabbalism, Luciferianism, and Gnosticism.

All modern Luciferian philosophy finds “scientific” legitimacy in the Gnostic myth of Darwinism. As evolutionary thought was popularized, variants of Luciferianism were popularized along with it (particularly in the form of Secular Humanism). A historical corollary of this popularization has been the rise of several cults and mass movements, exemplified by the various mystical sects and gurus of the sixties counterculture.

The metastasis of Luciferian thinking continues to this very day.