Books   »   The One World Tartarians 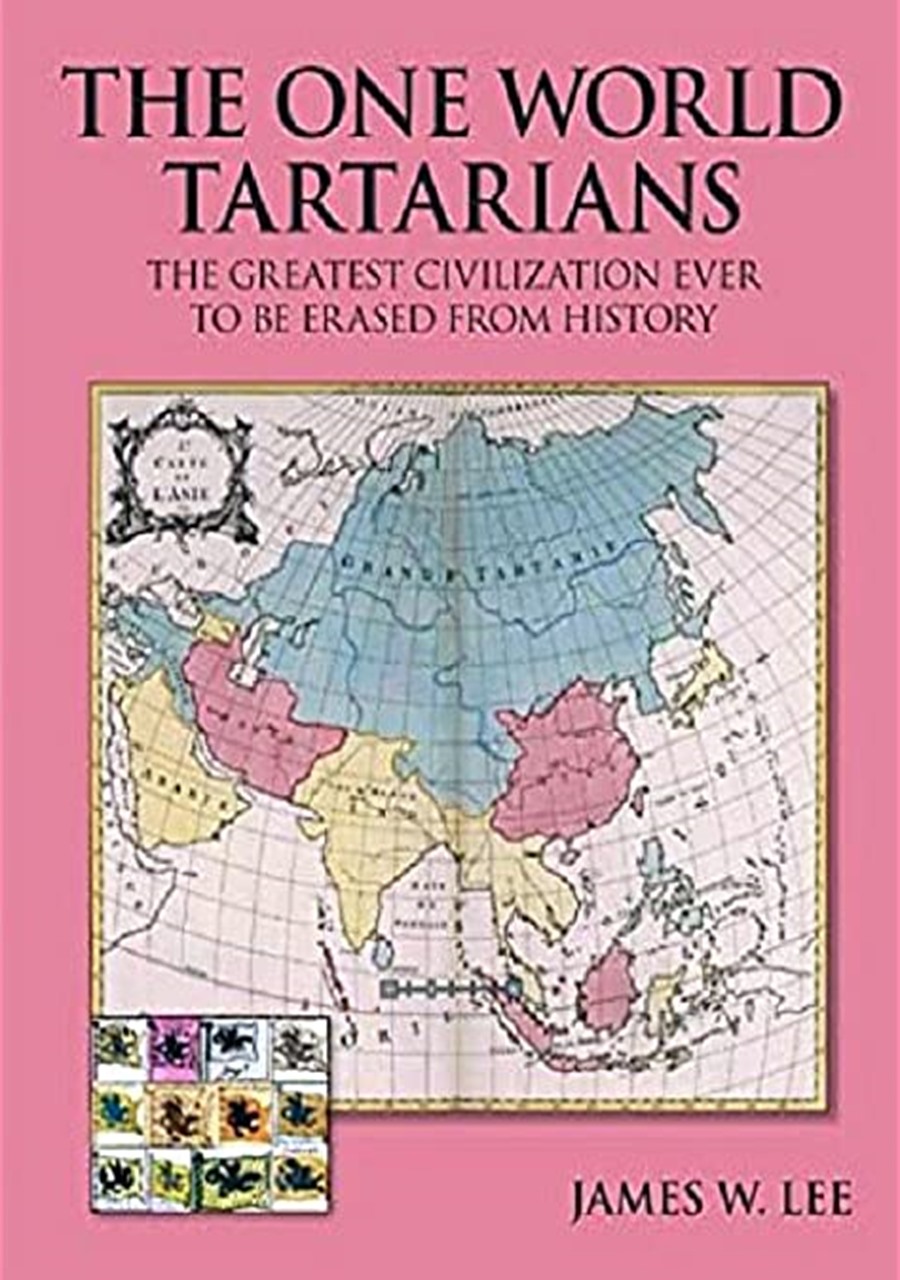 The One World Tartarians
Author: James W. Lee
Publish: September 15, 2020
Publisher: James W. Lee
Format: ebook
ISBN: 979-8678049261
ASIN: B08JVKFVQ5
Pages: 342 Pages
Country: United States Of A.
Language: English
Dimension: 8.5 x 0.81 x 11 inches
E-book/PDF size: 48MB
Reader's Review: James Lee's book "The One World Tartarians" is a beautifully presented compendium containing essential hidden knowledge into many historical truths revealed worldwide. Over 300 pages, loaded with vivid color illustrations, with an architectural appendix and appendix for the World's Fairs and Expositions. Collaborating with Marcia Ramalho, Lee presents the basics for researchers, from the history of the nation known as Tartary, through the revisionist history which relegated Tartary to an insignificant role on the world stage, to the "mudfloods" and liquefaction events which may have erased large swaths of lands and peoples, to the anomalous orphan and foundling trains of 19th Century America, the insane asylums, and to the improbable engineering feats accomplished by mysterious means. So much more, all well done. "The Greatest Civilization Ever to be Erased from History."
Rating:
5.0 rating
Book URL: Read or Download for FREE
Buy It:
Description:

Firstly, please do not believe anything written in this book to be true. Re-Search for yourselves what you find to be truthful or not using your own discernment and judgement. Secondly, assume nothing to be true. The ancients had a term called “tabula rosa” which means to start anew with a fresh open mind where everything and anything is possible.

The New World Order (NWO) I call those that eliminated the history of the Old World Order (OWO) Tartarians use the one-symbol frequently. This is because they say “that in the land of the blind, the one-eyed man is King”. The two eyes represent a subjective and objective viewpoint. So, they cover up the subjective to just look at the world objectively, in cold, calculating terms. (In the 1920’s Edward Bernays was under the employment of Nelson Rockefeller, one of the wealthiest men in the world at the time. Rockefeller founded the modern-day school system and owned the school text book companies as well.)

Those who are truthers have understood that the NWO has had the ability to alter images, or photoshop, for decades and decades. A prime example being the obvious photoshopped images of Earth from ‘space’. Google’s secret effort to scan every book in the world, codenamed “Project Ocean”.

Back in 2004 Google decided to digitalize every single book they could find and then replace hard cover books with online books on Kindle…as in ‘kindling’ a fire aka book burning. Thusly, they could effectively alter and control any digitalized books and images to portray the ‘story’ the NWO wish to tell/sell us. By 2004, Google had started scanning. In just over a decade, after making deals with Michigan, Harvard, Stanford, Oxford, the New York Public Library, and dozens of other library systems, the company had scanned about 25 million books. It cost them an estimated $400 million. It was the first project that Google ever called a “Moonshot.” What made the system so efficient is that it left so much of the work to software. Rather than make sure that each page was aligned perfectly, and flattened, before taking a photo, which was a major source of delays in traditional book-scanning systems, cruder images of curved pages were fed to de-warping algorithms, which used the LIDAR data along with some clever mathematics to artificially bend the text back into straight lines. Effectively, now that most get all their news and information on his-story from online, the “official” narrative is only held in cyberspace and if, when, the internet no longer becomes viable, those that own books, and oral narratives will be the only ones to provide an “Alternative History” of our not so distant past. On a sidenote, please keep in the forefront of your minds that Eric Schmidt is the former CEO of Google and now is employed by the CIA and NSA.

Once upon a time there was a highly advanced civilization today known as Great Tartaria. ...