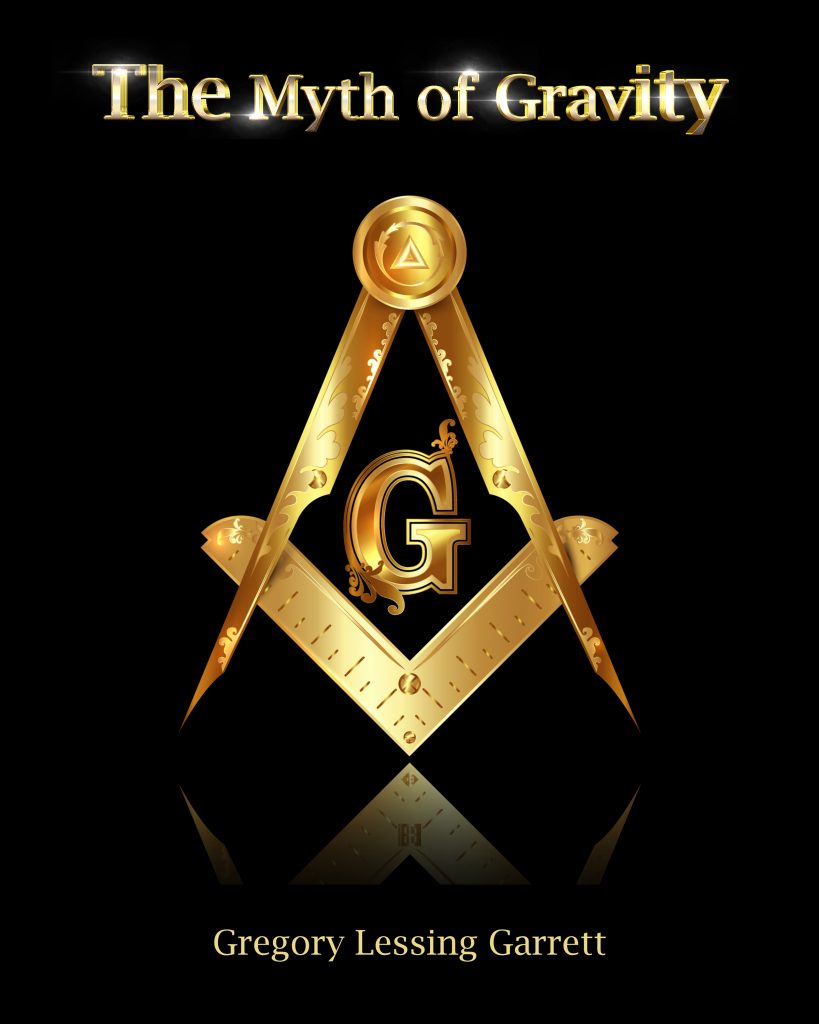 How can it be that for over 5,000 years, as far back as modern history allows us, that nearly every single culture on Earth believed the land we all have lived upon since our birth was known to be flat, motionless, and the center of just one creation we call a universe? Nearly all ancient cultures previous to the current Roman Dynasty (310 AD – present) held Flat Earth Theo-Cosmological belief systems. I am not just speaking about one or two civilizations of our common past, but the cultures of most civilizations covering thousands of years, across all lands and races. From the Ancient Chinese, with their Ying/Yang symbolism of the dance of the Sun and Moon in circle above, to the Indian Vedic’s, Buddhists, Sumerians, Chaldeans, Babylonians, Egyptians, Ancient Hebrews, Greeks and Nordic Vikings.

All had some form of geocentric, Flat Earth, Theo-Cosmological system. That all Stars, the Sun, and the Moon were centered around our Earth signified the cosmic importance of humans in the big picture of our universal make-up, and the Earth was the center for all of this Creation.

The word “world” comes from the energy vortex created by the electromagnetic battery of our Flat Earth connected through the North Pole and Antarctic Circle’s positive and negative charges, the salt in the ocean providing the electrolyte catalyst to charge Earth’s plasma battery field. We are all contained within a toroidal plasma field of perpetual regeneration, inside a closed energy system vortex which causes a “whirling” action, hence the word “whirled” or “world”.

Sunrise…Sunset: The Misapplication of Language to Shape a New World View

And, we call solar movements “sunrise” and “sunset”, according to the Heliocentric Model, which are grossly incorrect terms that have not been corrected for over 500 years by the common man, academia, clergy, or any in the science community. Why? One possible reason was when Heliocentrism was introduced to the public education systems of the Western world, most worked and lived outdoors. The Sun appears to rise and set in its apparent motion. And yet, upon closer scrutiny, one can both observe and measure that The Sun is actually advancing towards the observer from the horizon, as well as receding away from the observer towards the horizon on flat plane, and only appears to rise or set in strict adherence to the principles of optics concerning angular compression on the horizon of flat plane.

Nevertheless, instinctively, even uneducated peasants knew that The Earth was still and motionless, and that the Sun was moving and not The Earth, in spite of the apparent rising and setting of The Sun. And if anyone tried to sell them on the idea that the Sun was not moving while The Earth was spinning and orbiting The Sun, they would have been met with complete disbelief, incredulity, and derided for sheer stupidity, as any ruling governance who might put forth such an absurdity lost all credibility in their eyes.

So what would be the correct terms for a Flat Earth movement of the Sun instead of “Sunrise” and “Sunset”…Suntransit? Sunadvancement? Sunrecession? Should we allow misapplied terms to stick just because they are catchy and concise? Language shapes thought, and thoughts shape perceptions. And that’s exactly how The Heliocentric Model gained traction: the misapplication of language to shape a New World View.

For over the past 500 years, most world education systems continue to this day to teach little-to-none of Flat Earth history and Cosmology connecting to this rich history of all our common pasts. Why would they not want us to know the narrative of our existence where the Sun, the Moon, and the Stars were placed in the sky above to help guide and assist us? Why is there this conspicuously massive omission in record of history of The Enclosed Cosmological Model? If it is archaic history, then teach it as such. But, it has been completely scrubbed from the historical record, apart from being mocked and ridiculed by all institutions, of both lower and higher learning.

Thousands of classes on Greek Mythology are readily available to anyone in every country. You can learn about Zeus’s Lightning Bolts, the One-Eyed Cyclops, Medusa’s snake filled hair, and just about any other imaginary and mythological creature and idea possible, but never about The Flat Earth Model and the mathematical mechanics behind it. If it’s a crazy myth, then simply throw it into Mythology 101 at your local college. But no, this never happens. Again, why? If it is as crazy as Greek Mythology, then just say so and teach it.

But no, this does not happen.

Contrarily, what would anyone gain by creating a Heliocentric myth that states we should feel insignificant, small, and just one of billions, and billions, and billions of other planets, stars, and potential forms of life? The answer is short: Power. If you were in power, would you want the minions one day to take over your power base that has been created over hundreds, if not thousands of years? Would it not benefit you, as tyrant, to teach a version of The Cosmos which convinces all who are under your subjugation to feel powerless, insignificant, and meaningless as they drift in a vast, chaotic, and hostile Cosmos, where their only hope of survival was to obey you and submit to your edicts and laws??

The fact is that the self-appointed powers in charge of this world employ propaganda, monetary policy, organized religion, and infotainment to mesmerized the mases. They wish to keep us fully disempowered as to our highest potential by severing us from any knowledge that we were literally created to exit at the epicenter of God’s Creation.

The Center of The Spider’s Web: The Vatican Jesuit

From Copernicus, all the way to the creation of The Big Bang Theory by Jesuit/Catholic priest, Father George Lemaitre, The Vatican and the Society of Jesus (Jesuits) have had, and still to this day, have a vast and sweeping influence in all things related to Astronomy, Astrophysics, and space observation. In fact, it was Father George Lamaitre, not Albert Einstein, who in 1927 created the scientific “provable” science behind our current Pantheistic, Big Bang, Evolutionary explanation of how our world came to be. The Big Bang was a Vatican idea, and Vatican control exists at the center of the spider’s web, without a doubt.

In 1927, Lemaître published in Belgium a virtually unnoticed paper that provided a compelling solution to the equations of General Relativity for the case of an expanding universe. His solution had, in fact, already been derived without his knowledge by the Russian Alexander Friedmann in 1922.

Georges Henri Joseph Édouard Lemaître was a Belgian Catholic (Jesuit) priest, theoretical physicist, mathematician, astronomer, and professor of physics at the Catholic University of Louvain. He was the first to theorize that the recession of nearby galaxies can be explained by an expanding universe, which was observationally confirmed soon afterwards by Edwin Hubble. He first derived "Hubble's Law", now called the Hubble–Lemaître Law by the IAU, and published the first estimation of the Hubble constant in 1927, two years before Hubble's article. Lemaître also proposed the "Big Bang theory" of the origin of the universe, calling it the "hypothesis of the primeval atom", and later calling it "the beginning of the world".

In addition to Georges Henri Joseph Édouard Lemaître, the epistemological cartels behind the idea of Gravity, such as The Royal Society of London, as well as other The Masonic fraternities, have a vested interest in Gravity existing as the sole foundational connective tissue and explanation for The Heliocentric Theory, The Big Bang Theory, Evolutionary Theory, as well as their agenda for the certain possibility of alien life.

All their occult science ideologies rest upon the idea that Gravity is real. And so, all institutions of higher learning, private businesses, think tanks, corporations, Hollywood,  NASA,  etc… under the influence and pressure of epistemological cartels, such as The Royal Society of London, are only funded if they prove that Gravity is real for the benefit of the agendas of The Scientific Autocracy that funds them.

YOUR OWN 'THUMBNAIL AD' ON THE FRONT PAGE
Select a Child Category
category
62c2ddfe9b8d6
0
1
Loading....