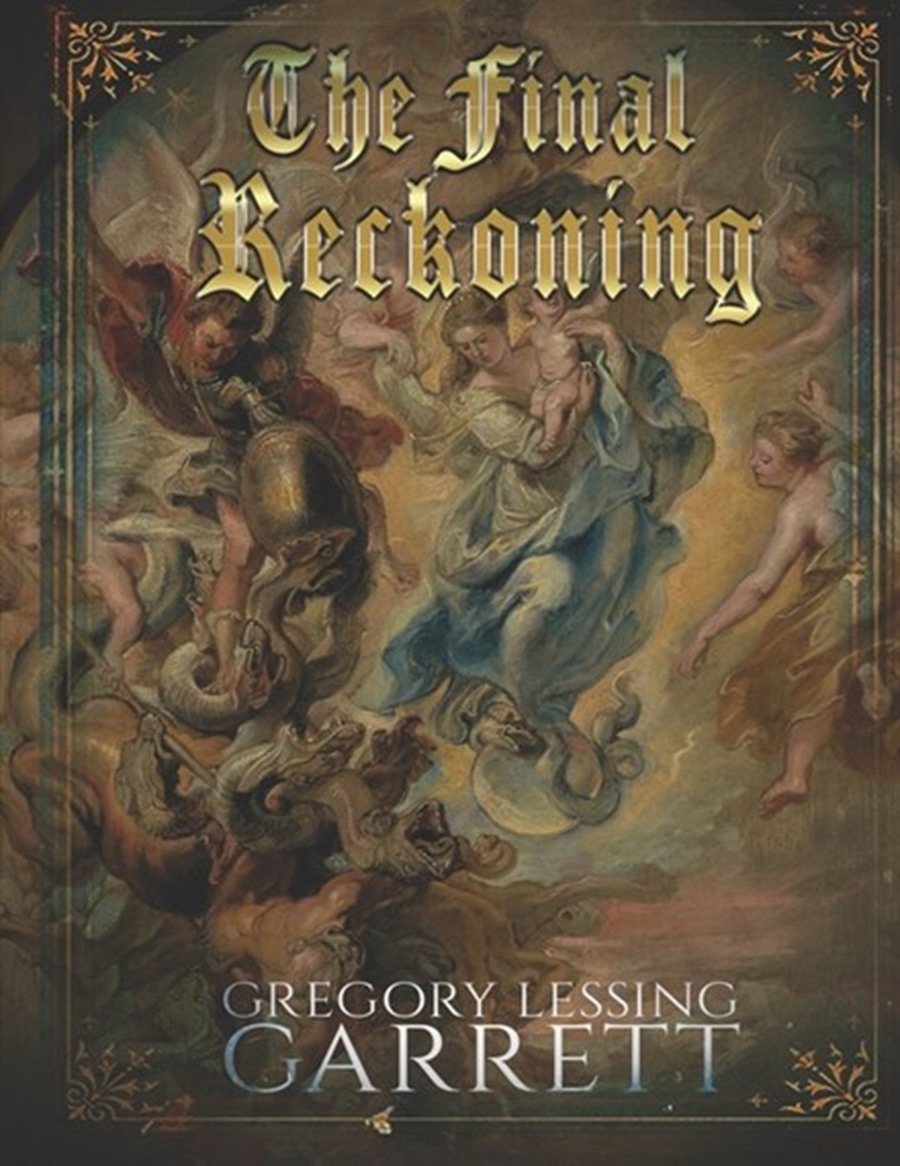 It was the Enochian Enclosed Cosmological Realm that is covered by the Firmament, and was flooded in The Great Flood of Noah because of the iniquities of its people. In the context of The Heliocentric Deception, it is easy to see how Atlantis became an ancient legend in order to conceal and detract from the reality that The entire Earth was simply a vast land mass called Atlantis, with no spherical contour. In brief, Atlantis was Flat Earth.

And The Lucierfian Elite, who are pulling the puppet strings behind world events, know this. Additionally, The Luciferian Elite realize The Bible contains wisdom from The Lord. Subsequently, they know there is going to be a collapse of the world in the cleansing of the wicked from The Earth.

They know The Lord controls all this. And so, in their infinite arrogance and cowardly fear of The Lord, they have decided to artificially collapse the world, on their terms, in a controlled demolition, using everything at their disposal from medical aggression to artificial "natural disasters", to open violence and war.

They want to wage a limited collapse leading to the "End of The World", where they dictate the process and outcome of the collapse, so that they will be in full control as The Biblical Apocalypse comes true. They hope to outsmart The Lord by redesigning reality itself through a quantum digital reconfiguration of Space Time, accelerated and controlled by General Artificial Intelligence, genetic engineering, and Biosynthetic nanotechnology.

They are pushing for a Singularity of Quantum Digital Awareness under the control of a Hive Mind Beast Antichrist Kingdom. They know their time is limited to accomplish their Great Work. And they have underestimated the role of The Lord in all this. They are only able to accomplish their plan because The Lord hath given all creatures, fallen and upright, the gift of Free Will. And they know this. However they want to indoctrinate as many souls as possible into their Beast System before The Final Reckoning comes down from The Lord.

The Days of Noah are swiftly returning. 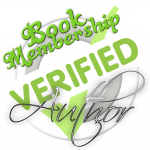