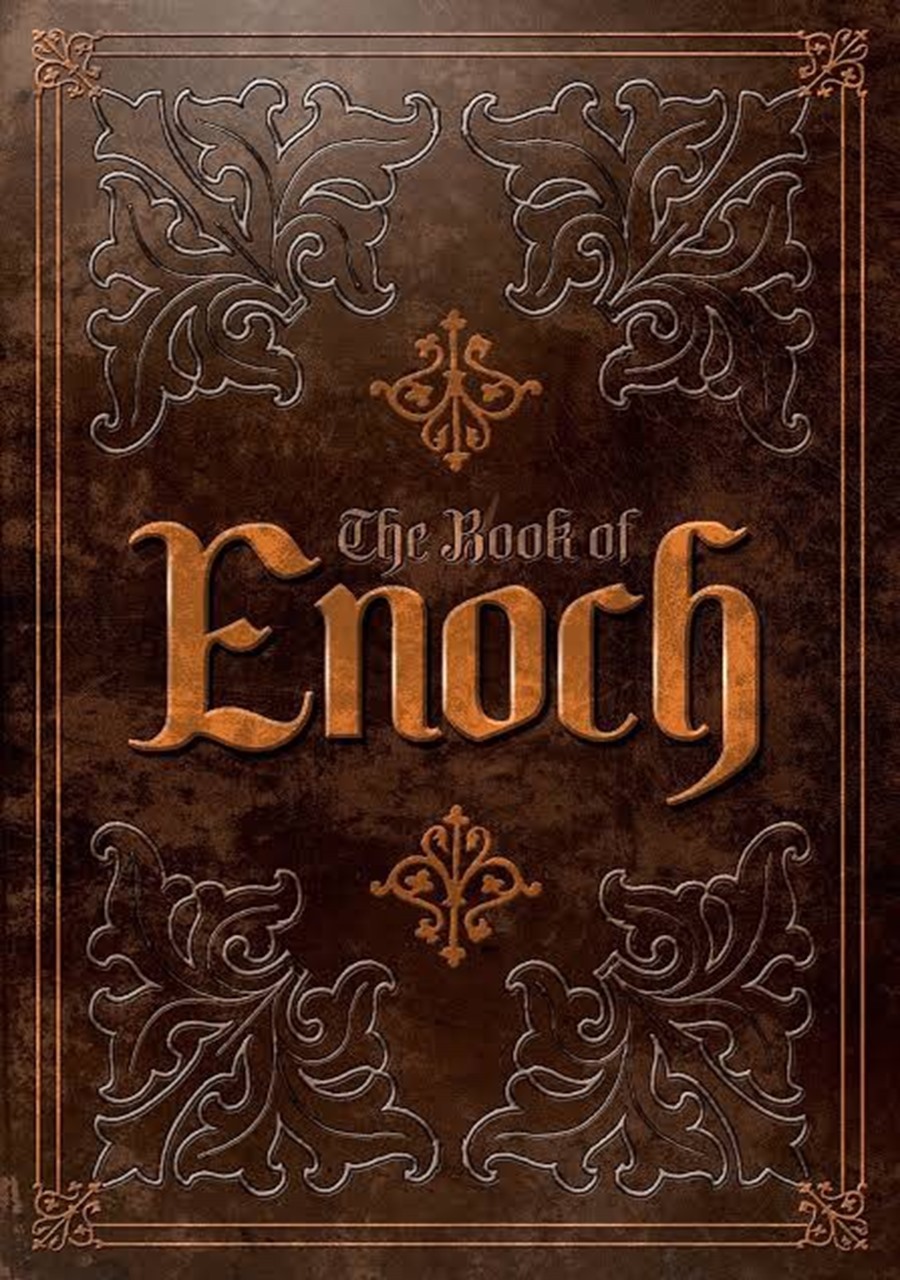 The Ethiopian Orthodox Church is the only one regarding The Books Of Enoch as part of Scripture ,others like the Catholic church, Jews and most of Christian groups rejects them as such; these base their "knowledge" of Scripture on the BIBLE we all know today, which it was edited and rearranged in the 4th century by the same Catholic church.

These two books were written by Enoch himself, , the great-grandfather of Noah, and they were discovered in fragments in the cave of Qumran, along with other Dead Sea Scrolls. The complete version of the book was discovered in Ethiopian Bible by James Bruce in 3rd century BC.

There is another book called The Third Book of Enoch. However, the author of this book was rabbi Ismael in the 5th century AD. This book is all about the visions of the rabbi and his journey to heavens and meeting with Enoch.

THE SECOND BOOK OF ENOCH ,
also known as THE BOOK OF THE SECRETS ,
and also REFERED TO AS SLAVONIC ENOCH .
It was written in Slavonic but had evidence of being translated from another language.