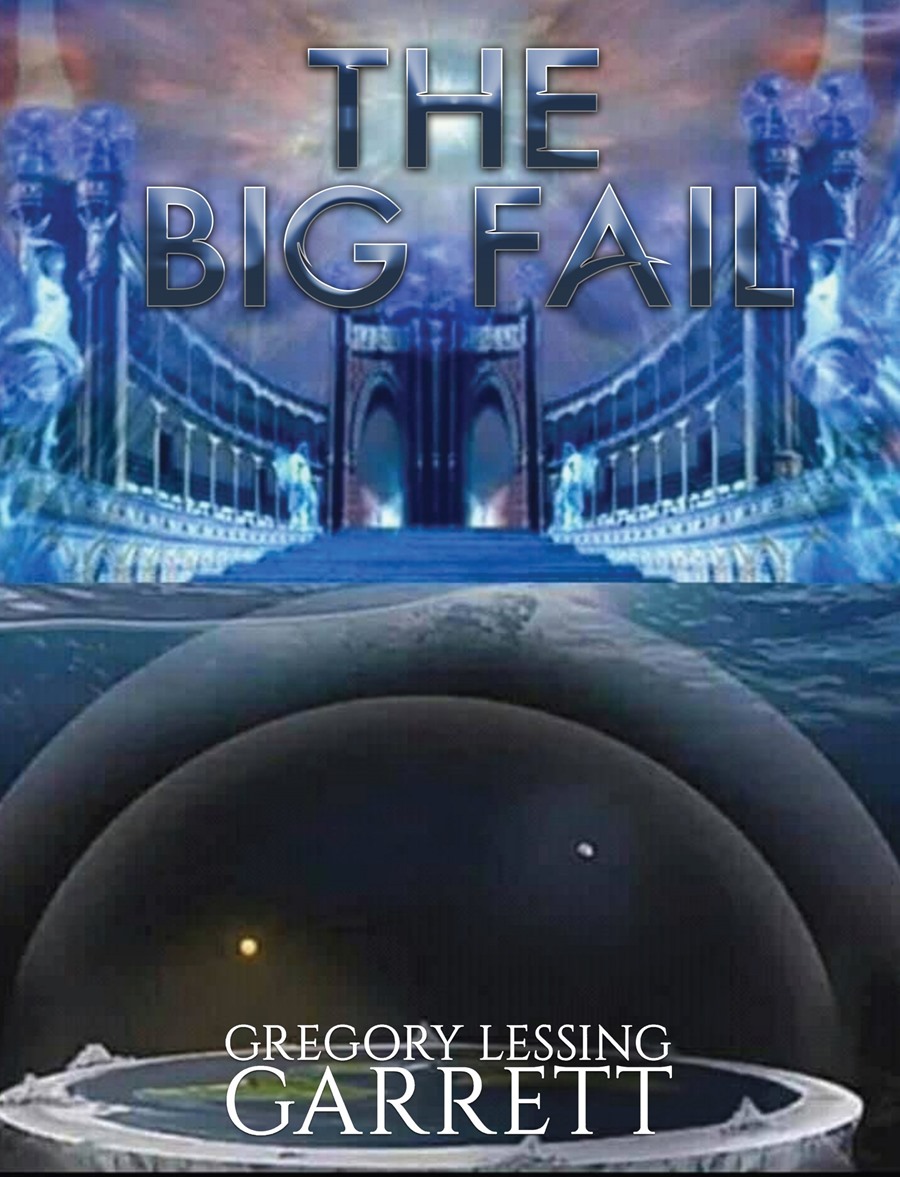 My last book, Controlled Chaos Manufactured Climate Change, was completely blocked and banned by Amazon because if its controversial contents, but the Amazon Review Team is too stupid to understand that this book, The Big Fail, possess a far greater threat to the powers that be than Controlled Chaos.

So much the better.

I must admit that this is the best Flat Earth book I have written, to date, largely do to its ruthless application of the scientific method against the claims of the Heliocentric Model. Though many Enclosed Cosmological books attempt to describe the merits of that The Enclosed Model, which most of my books do in great detail, this book leans upon the careful deconstruction and dismantling of every aspect of The Heliocentric Model, showing how it does not hold up beneath the rigorous standards of the scientific method, empirical analysis, and natural reason.

The Big Fail is the failure of The Heliocentric Theory to explain the reality we live in. And more specifically, The Big Fail is the collection of all Modern Cosmological explanations of the origins of The Universe, which in total, amounts to nothing more than repackaged ancient occultism. In trying to destroy the obvious explanation of a Divine Creator behind The Creation, in an Enclosed Cosmology, Modern Cosmology has taken on a flashy gymnastic approach to science, where any un-proven theory, speculation, or baseless assumption is passed off as ‘the best working theory”, and even as fact in modern science books.

The Big Bang theory is a cosmological model of the observable universe from the earliest known periods through its subsequent large-scale evolution. The model describes how the universe expanded from an initial state of extremely high density and high temperature, and offers a comprehensive explanation for a broad range of observed phenomena, including the abundance of light elements, the cosmic microwave background (CMB) radiation, and large-scale structure.

The Big Freeze, also known as the heat death of the universe, is a theory on the ultimate fate of the universe, which suggests the universe would evolve to a state of no thermodynamic free energy and would therefore be unable to sustain processes that increase entropy. Heat death does not imply any particular absolute temperature; it only requires that temperature differences or other processes may no longer be exploited to perform work. In the language of physics, this is when the universe reaches thermodynamic equilibrium (maximum entropy).

The Big Bounce is a hypothesized cosmological model for the origin of the known universe. It was originally suggested as a phase of the cyclic model or oscillatory universe interpretation of the Big Bang, where the first cosmological event was the result of the collapse of a previous universe. It receded from serious consideration in the early 1980s after inflation theory emerged as a solution to the horizon problem, which had arisen from advances in observations revealing the large-scale structure of the universe. In the early 2000s, inflation was found by some theorists to be problematic and unfalsifiable in that its various parameters could be adjusted to fit any observations, so that the properties of the observable universe are a matter of chance.

All of these unproven and wild theories, when compared to the natural physics and observations within Enclosed Cosmology, constitute The Big Fail.

This book is for all those who want to know the intricate variables behind the Heliocentric Model, from the Heliocentric perspective, itself, and why those variables fail to support a verifiable and scalable model of “The Realm” (Tesla’s application of the phrase), that we know as Earth. Additionally, by providing a detailed examination of the Scientism underscoring the failed Heliocentric Model, we can see why Heliocentrism, as a model, fails upon its own merits and speculative mathematics with little or no assistance from Enclosed Cosmologists. All we need to do is point out its internal inconsistencies and wild and unproven assumptions in order to watch it collapse under its own “PEAR SHAPED” weight. 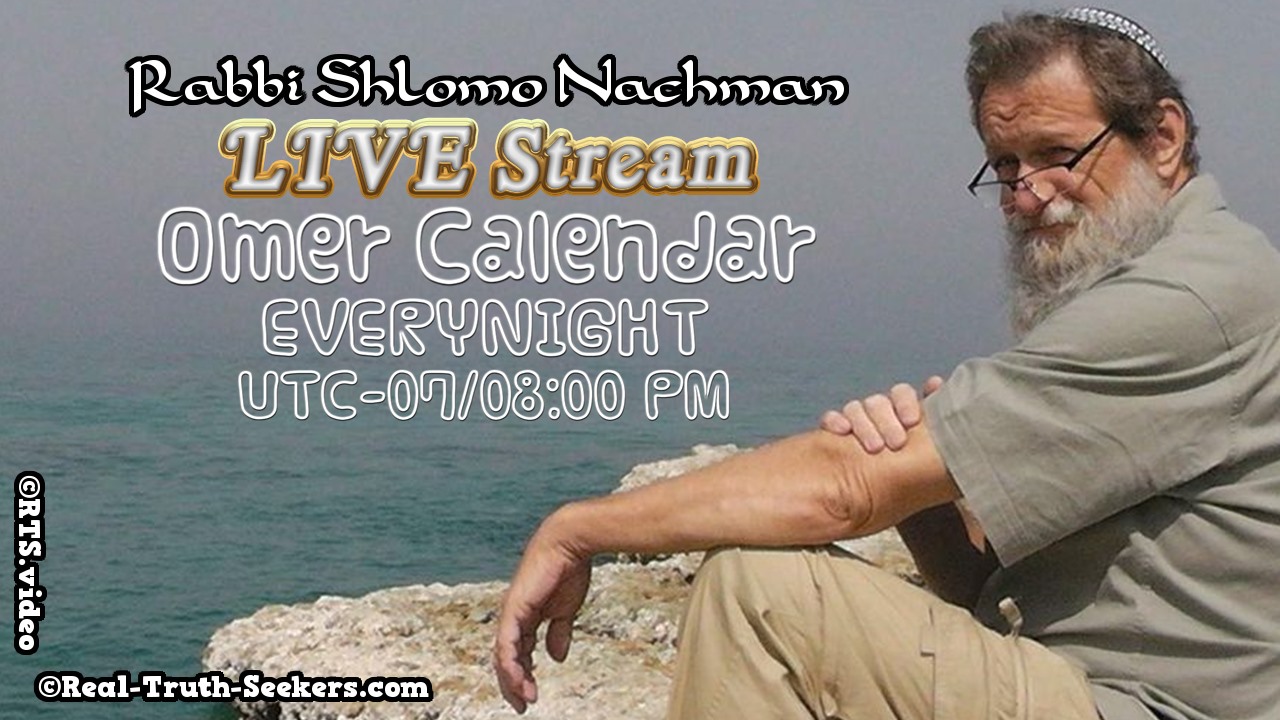