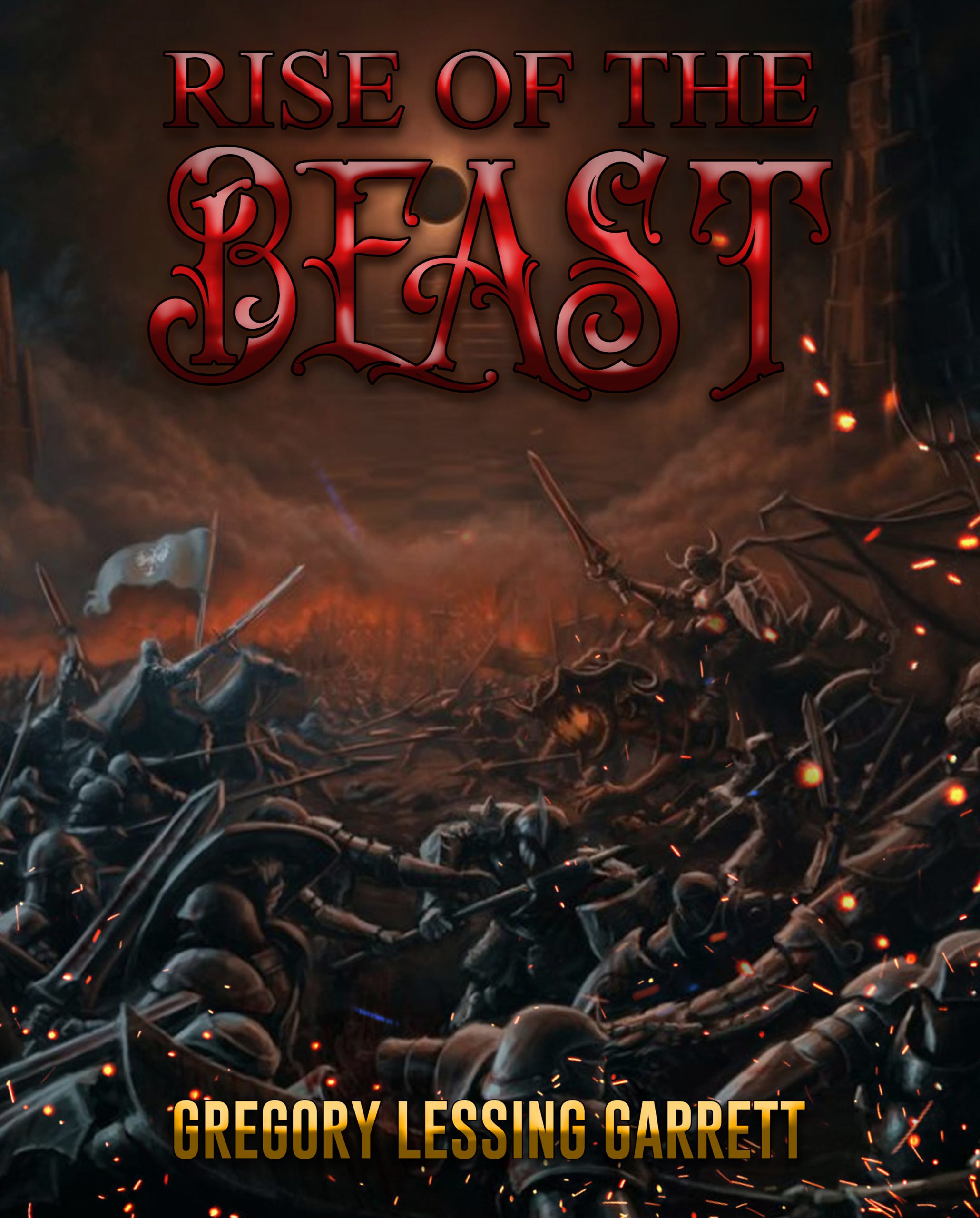 Something very nefarious and sinisterly ominous is rising in the world, today. We all feel it. We all see it. And when we research it, we uncover the 2020 COVID 19 PLANdemic/Civil War multiphasic, multipronged attack strategy by the Jesuit Vatican to collapse the world into the first stages of their Gnostic Luciferian New Age. The 2020 stage of their “Great Work of the Ages”, as their Luciferian predecessors have historically called it, emanates in phases from a multipronged attack of fake virus PLANdemic, combined with their instigation of Communist Revolution style racial and class struggle in America in order to incite Civil War, resulting in the beginnings of a 1984 style New World Order. The rise of this Beast System has many moving parts. This rather Draconian and bellicose New World Order will, in turn, ultimately result in the Jesuit’s Gnostic Luciferian New Age Beast System, which includes the total dominance, control, and enslavement of Mankind under a Technocratic Oligarchy of Jesuit rule.

Jesuit Vatican Technocratic lapdogs, Bill Gates, and Anthony Fauci look at humanity as if it were a virus that needs to be eradicated. As Eugenicists representing a long line of Eugenicists, flowing back to Thomas Malthus, Sir Francis Galton, and later Margaret Sanger, followed by a number of prominent socialists such as Sidney and Beatrice Webb, George Bernard Shaw, Havelock Ellis and H. G. Wells, who openly championed Eugenics as a tool of social engineering, they regard most of Mankind as a scourge on the Body of Gaia (New Age Mother Earth). They seek to save an Oligarchical Plutocracy of White Supremacists, themselves and their Technocratic and Illuminati Bloodline Cabal, while inoculating the rest in order to cull out the “useless eater” cancer on The Body of GAIA. Their strategy is multiphasic in nature but singular in intent…Depopulation.

And, their ultimate destination is a Posthuman, Transhumanistic world where carbon-based lifeforms are few and far between, and all are linked into a Borg A.I. Consciousness, allowed to exist solely to serve the Luciferian Elite as mind-controlled slaves. Mind control through Transhumanism, where Mankind evolves into a machine/nano synthetic hybrid, is the drug of choice and the Pièce de Résistance of The Luciferian Elite. Mind controlled slaves are their Satanic masterpiece and most memorable accomplishment. This book looks deeply to examine their multiphasic strategy for achieving this Satanic Dystopia.