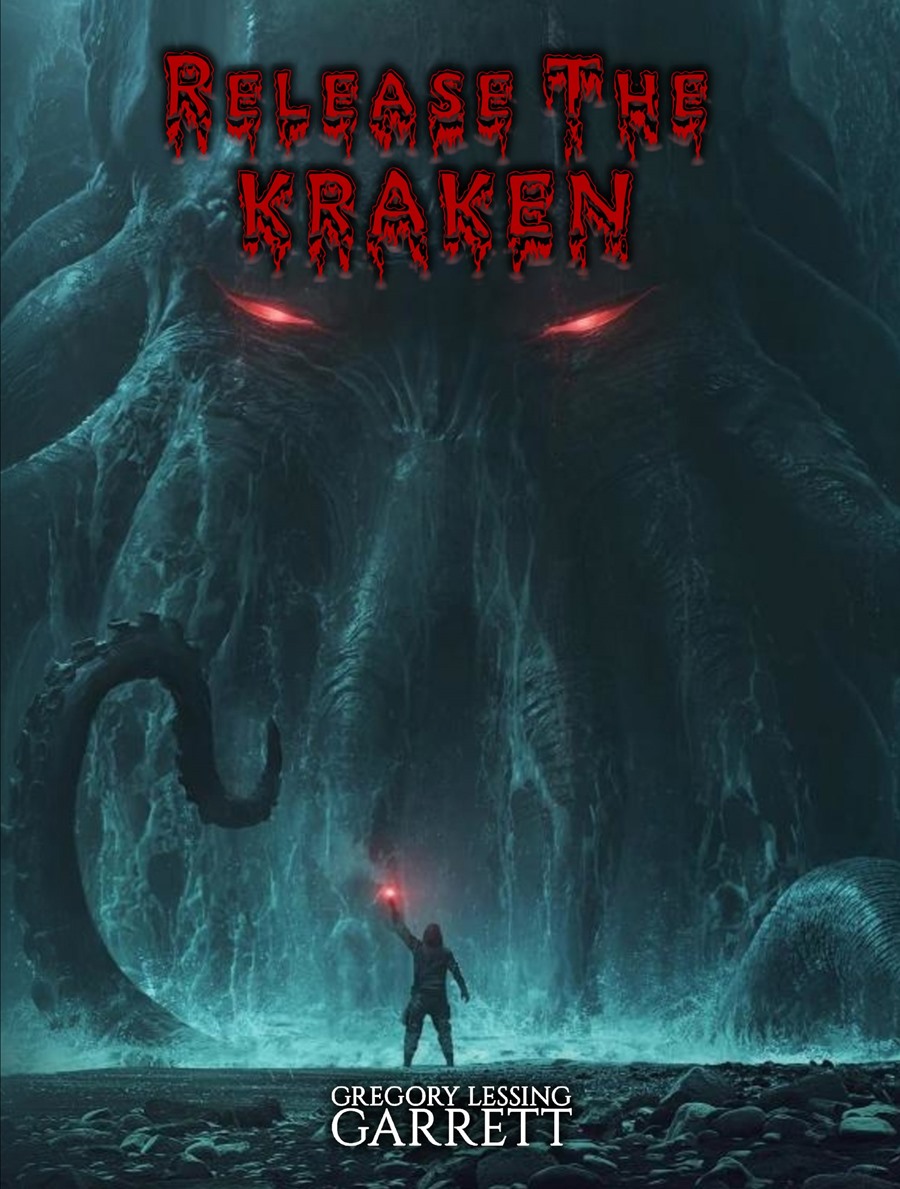 The Ruling Elite Jesuits have decided that it is far easier to kill 7 billion people to create their Transhuman A.I. governed Technopia than to propagandize 7 billion people into going along with it. Just ask Jesuit trained, Anthony Fauci, about this…he knows all about it.

It is deliberate that Technopia suggests both Utopia and Dystopia. From a certain, strictly philological point of view, where there is an intersection of textual criticism, literary criticism, history, and linguistics, the word should be “Technotopia”, from the ancient Greek words for tool and place, Technon and Topos. Nevertheless, the end result is Techno-Utopia, or Technopia, where the Luciferian Elite intend to live as genetically engineered and immortal Machine Gods in a “New Atlantis” world of Techno Mystical supremacy over the entire fictitious Heliocentric Celestial Cosmos, which amounts to The Masonic religion.

It was absolutely imperative that The Flat Earth was concealed by The Jesuits in order to arrive at this juncture and epoch in time for the full execution of The Jesuit plan for Eugenics and Depopulation. All prior occult agendas, including a fake Pandemic, a fake War on Terror, a fake Climate Change narrative, fake Cyber Attack Threats, etc.. must all be in position and operating in order for The Final Capstone of The Masons to be lowered into place:

This Final Capstone, which I call “The Kraken”, owing to its formidable and finite intention to unite the entire Earth as One World under the guise of an alien attack, demands a fictitious Heliocentric Celestial Cosmos. Otherwise, the plan would never work.

A Celestial Cosmos is the imaginary Masonic version of The Enclosed Cosmology that all know is the true reality that we inhabit. The Flat Earth is not a conspiracy…Heliocentrism is the conspiracy.

Obviously, The Celestial Cosmos of Outer Space is actually a Masonic religion, requiring devout faith, and The Jesuit level Masons (Illuminati) have trapped the human mind inside this mythical realm of occult Star Trekian nonsense…their Mythical Celestial Cosmos, which is nothing other than an occult fabrication from The Vatican/NASA/Luciferian New Age Beast System.

The Jesuits have their HYDRA tentacles in every international institution for political domination, and Ecumenism for religious domination. Ecumenism is the concept and principle in which Christians who belong to different Christian denominations work together to develop closer relationships among their churches and promote Christian unity. On the surface, it sounds wonderful and benevolent. But in reality, it is merely a Jesuit ruse to water down authentic Christianity and merge it into a New Age Eclecticism, where all religions are identical, and Heliocentrism, with worldwide surveillance, tracking, and Scientistic Medical Mandates, are the only Holy Writ.

Additionally the building of a Jewish temple is a counterfeit throne to introduce a False Messiah to the unsaved under the banner of Ecumenical Unity. By merging all Christian denominations together under Rome, The Papacy’s Luciferian Doctrines for False World Peace, Light, and Love, which punctuate The Luciferian New Age, are ushered forth.

Lastly, by including and embracing all other religions, such as Hinduism, Buddhism, Atheism, Agnosticism, Paganism, Pantheism, Deism, and even Satanism into the Christian Faith, Rome will further dissolve all religious independence into a One World Luciferian New Age.

The United Nations has already prepared The Luciferian banquet table. 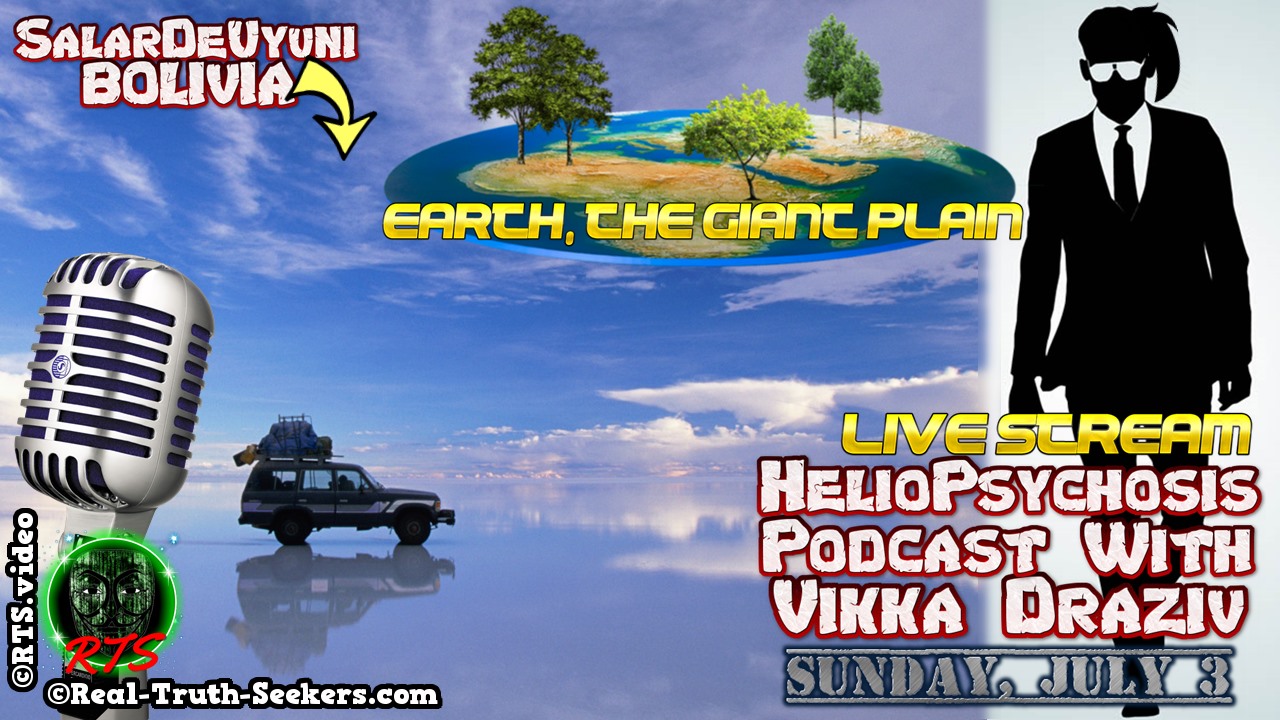