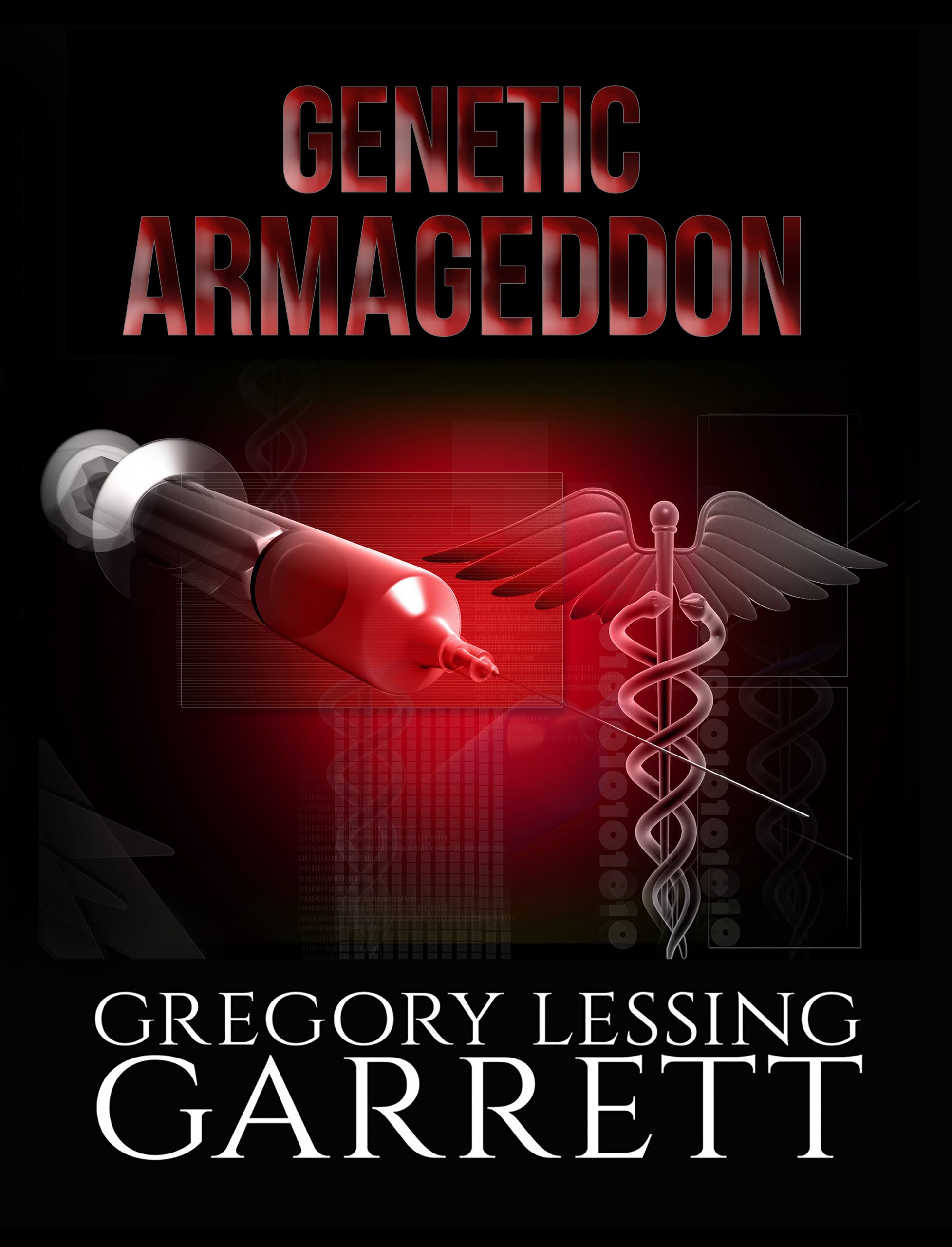 The Luciferian Elite, including The Illuminati, do not necessarily believe in an external God. They believe in the Deification of Mankind, such that Man is God, and shall ascend into his rightful divine state of Godhood through Transhuman Apotheosis though the Deific Light and Intelligence of Lucifer. According to the Book of Revelation in the New Testament of the Christian Bible, Armageddon is the prophesied location of a gathering of armies for a battle during The End Times, which is variously interpreted as either a literal or a symbolic location.

The term is also used in a generic sense to refer to any end of the world scenario. The genetic manipulation of the human genome is the End Times in full fruition. The Transhumanist seek to live forever through genetic manipulation, robotics, nano technology, human consciousness uploading, and silicone shell avatars, with Chimera Hybrids and mutated humans everywhere as a Great Satanic genetic experiment to push genetic mutations towards the possibility of some evolutionary leap. It’s a scene right out of Ridley Scott’s Alien Covenant. With the advent of the Covid Vaccine, the beginning of the end of Mankind is about to begin.

Once you understand that The Transhumanist Luciferian Elite’s ultimate goal, everything that is taking place in today’s dystopian nightmare makes perfect sense. Their ultimate goal is to completely exterminate Mankind, save a few hundred genetically modified millions, and to destroy all traces of human history, including all architecture, business systems, art, and recorded knowledge in order to create The Gnostic Luciferian New Age of Aquarius. From the ashes of The Old World, they intend to rise up, like a Phoenix, in the image and likeness of Lucifer as Immortal Gods. They no longer need human beings. They have fully automated everything that they need in life. It’s all online and working. Almost all human beings are scheduled for death in the coming years to make way for Human 2.0 Genetically Engineered Bio-Machine Hybrids with super powers and perfect subservience to The Hive Mind of Lucifer.