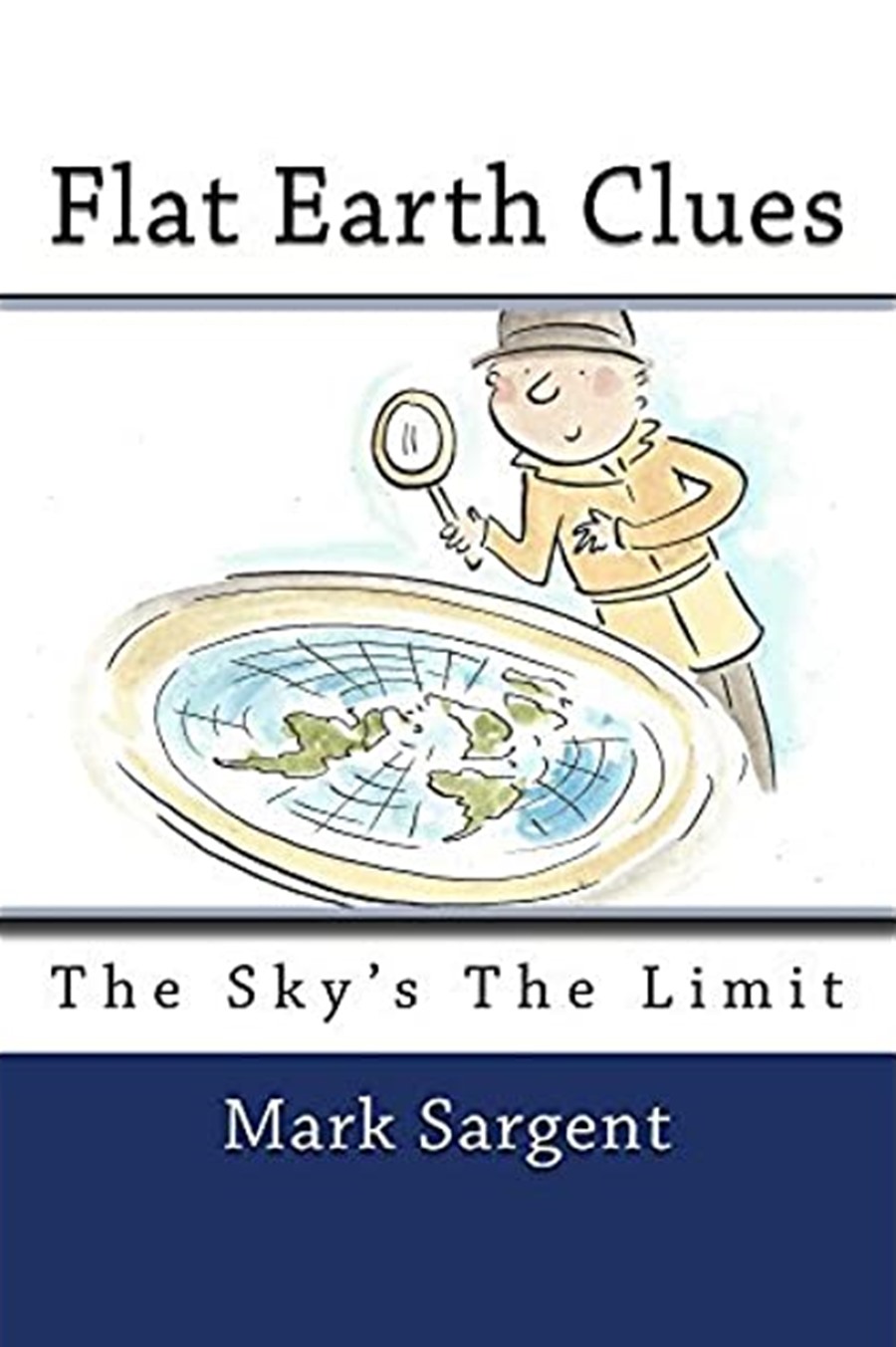 Publisher's Summary: The Flat Earth Clues book gives you 12 compelling reasons why you should rethink the globe model that you have been taught. Before you were born, before your parents, your grandparents, before you even had a family line. There was the illusion, the trick, the lie that you lived on a small spinning rock flying through space. You thought it was true, because children don't believe in lies. And you grew up, and it was still true, because science is never wrong....

Except for small things like lead gasoline, lead paint, DDT, cigarettes not causing cancer, and what the core of the Earth looks like. You know that fire burns, water is wet, drop something and it falls to the floor. We can all test these things. What shape is the world? That's not something you know; it's something you're told. To put it simply, you just have to take their word for it. And there's the real crux of the problem: the weight of their word. It's really about trust. Most of us trust science to some degree.

It's about proving the Earth flat, but more importantly it's about disproving the globe, and that shouldn't be possible, but there are several big questions which science has a difficult time with. Why was there only one blue marble image used for 43 years? Where are the videos of the Earth rotating from space? Astronauts can't turn around in space with the camera running? Not even by accident? Are the Van Allen radiation belts dangerous? Why does the Orion "Trial by Fire" video exist? Why was the space shuttle program cancelled? Why does the Mars mission keep getting postponed? Why are they closing down the ISS? Why is Psalm 19:1 on Werner Von Braun's headstone? Why is the moon generating a light that is sometimes 12 degrees colder than the moon shade? How is that possible if it's reflecting the sun's rays? And if the moon is generating its own light source, then what was that dark grey thing we landed on? We can beam back crystal-clear photos of Pluto, but the global positioning system doesn't track planes in the southern oceans? And why does this topic, compared to any other, conspiracy or not, make people excited, angry, or scared?

Some of you are getting anxious just reading this! Why? Because it's the greatest trick of all, and we all fell for it. You should be excited, because it's going to change the world. You should be angry, because you were fooled your entire life, and you should be a little scared, because this is uncharted territory. This is the flat Earth theory that the world is easy to understand, more intimate, and very deliberate. It didn't just happen; it was built and, more importantly, built for you.