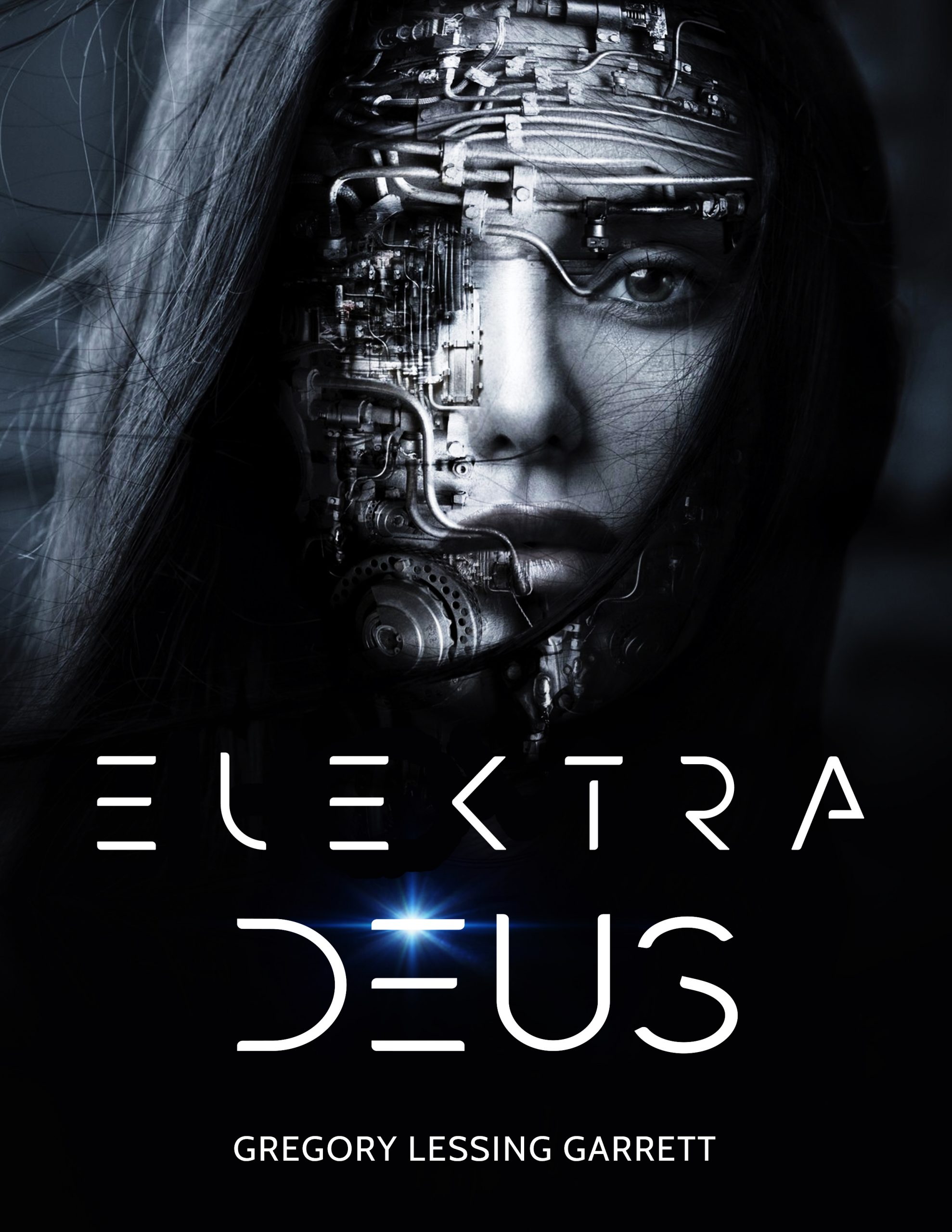 Amazon refused to publish my book, Homo Deus, and so I was forced to change the name to Elektra Deus in order to attempt publication again. They did publish Homo Deus as an Amazon Kindle, and then they blocked it again, and so there seems to be no rhyme or reason to their review process.

Nevertheless, here it is, renamed, as Elektra Deus, which is a female name of Greek origin meaning “amber”, and thus “shining”, or “incandescent”. A name with similar meaning is Lucy. I am alluding to Lucifer, of course, The Angel of Light, and Lucy is short for Lucifer.

Homo Deus (from Latin “Homo” meaning Man or Human and “Deus” meaning God) pertains to the abilities acquired by Homo Sapiens that follow an evolutionary path leading to a Transhuman Man, which finally evolves into a Post Human, non-carbon based entity.

This is The Apotheosis of Man. The Apotheosis of Man, leading to this ultimate Homo Deus, is the Master Plan of the Luciferian Elite. Apotheosis, in a theological context, implies the glorification of a Mankind to a divine level…a God Man. In Post Human terms, Apotheosis refers to the idea that an individual has been raised to Godlike stature through the use of various technologies, including:

To understand this topic, Transhumanists look at, at least, Three Fundamental Pillars of humanity and how they will evolve over the coming years:

After identifying the driving forces that will effect and transform these fundamental pillars, Transhumanists seek to extracted key themes emerging from their convergence.

Two highly visible proponents of Transhumanism are Ray Kurzweil (Director Of Engineering at Google since 2012) and Elon Musk (founder of SpaceX, Tesla and Neuralink). Technocrats like these men are spearheading the Transhumanist Movement. Extreme Futurist, Ray Kurzweil, has literally replaced religion with a faith of his own in the form of a Technological Singularity. Meanwhile, Elon Musk and his peers, however, are much less confident in humanity’s ability to survive its own future creations. He has called AI “potentially more dangerous than nukes,” and compared the rise of super AI to “summoning the demon.” At a 2014 conference, he warned, “…in all those stories where there’s the guy with the pentagram and the holy water, it’s like – yeah, he’s sure he can control the demon. Doesn’t work out.”

Many of the COVID-19 vaccines currently being fast-tracked are not conventional vaccines. Their design is aimed at manipulating your very biology, and therefore have the potential to alter the biology of the entire human race.

Conventional vaccines train your body to recognize and respond to the proteins of a particular virus by injecting a small amount of the actual viral protein into your body, thereby triggering an immune response and the development of antibodies.
This is not what happens with an mRNA vaccine. The theory behind these vaccines is that when you inject the mRNA into your cells, it will stimulate your cells to manufacture their own viral protein.2 The mRNA COVID-19 vaccine will be the first of its kind. No mRNA vaccine has ever been licensed before. And, to add insult to injury, they’re forgoing all animal safety testing.
Madej reviews some of the background of certain individuals participating in the race for a COVID-19 vaccine, which include ModeRNA co-founder Derrick Rossi, a Harvard researcher who successfully reprogrammed stem cells using modified RNA, thus changing the function of the stem cells. Moderna was founded on this concept of being able to modify human biological function through genetic engineering, Madej says.

Though in an exoteric grandiose sense, Transhumanism refers to the treatment of Mankind in a particularly glorified or exalted manner, in order to achieve this long sought-after goal of Apotheosis, most of the population must be eliminated and genetically modify, while the remaining human subjects hybridized.

The Luciferian Elite have a clear plan to evolve Mankind:

There is no going back now.

They will do this.

The only question now is who will go along with it, (i.e. take The Vaccine), and who will reject this agenda and “live as a mortal and die as a mortal”, in order to achieve Eternal Life through Christ.

No greater decision will you ever make or has there ever been.