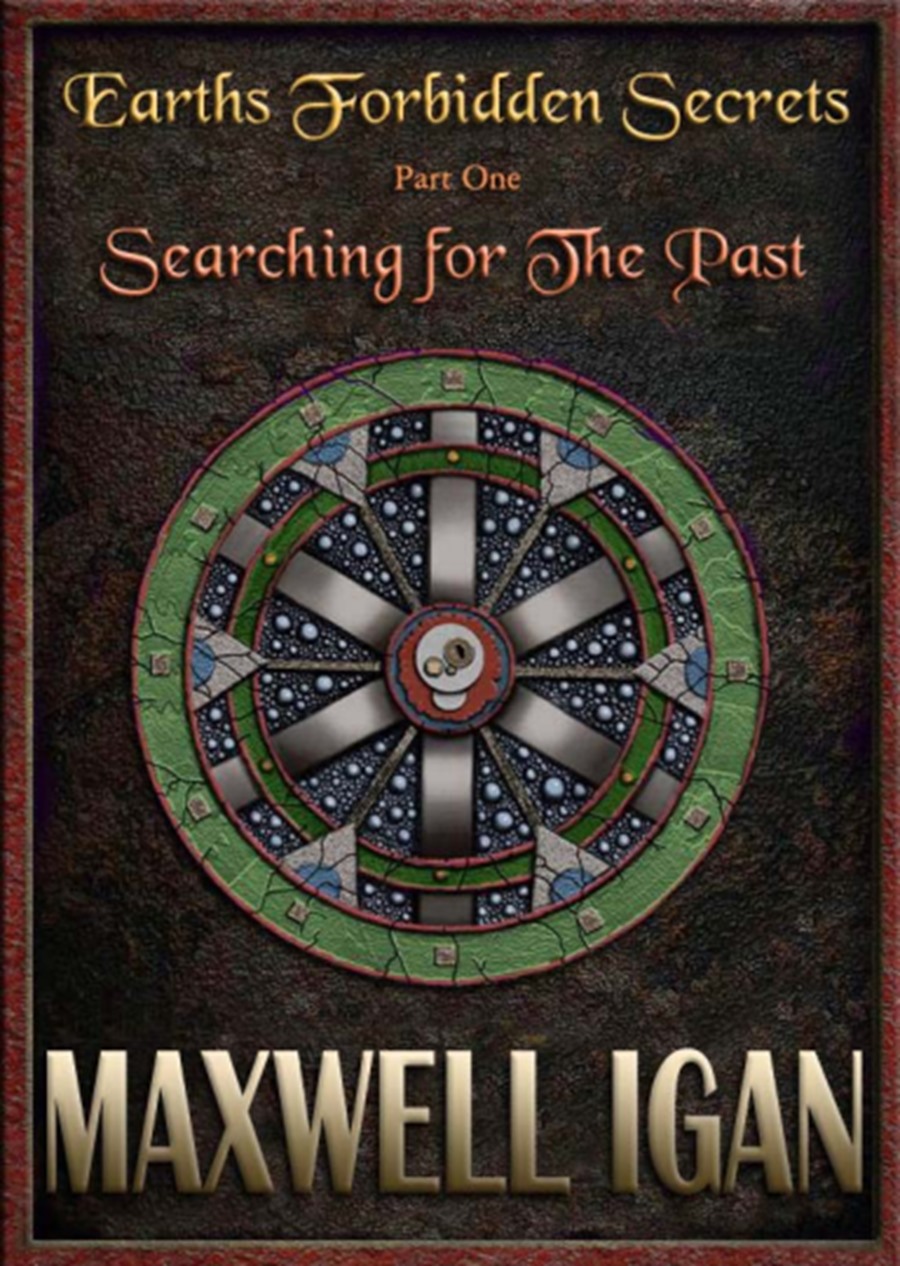 Author's Note. "The main goal of this book is to provide information to people, much of it that is sometimes quite well hidden. It is my sincere hope that everyone who reads this work will be inspired to question things; and to search out these, and other new truths and discoveries for themselves.

When I first started this book, it was my desire to cover a really huge variety of topics and put a vast amount of ‘hard to get’ information all in one epic work. However, after several months of work the word ‘epic’ began to take on a new meaning for me and the sheer volume and intertwining nature of the text became far too cumbersome to be deemed in any way manageable in a single book and, though the information herein is still quite vast, I was forced to remove several chapters of work.

Due to the detailed nature of the topics I sacrificed in this ‘slicing process,’ it is more than likely that each sliced chapter will now be further divided into smaller portions before then being expanded upon into a number of separate volumes to be released at later dates.

The principle source of the Biblical quotations in this book is the original Hebrew version of the Old Testament from the 1992 Jerusalem Bible. This is because when all is said and done, all other version of the texts are simply the translations and interpretations of various individuals and ultimately it is what is written in the original Hebrew version that really counts. All English biblical quotes are taken from the King James Version. A full bibliography of other sources is also provided at the close of the book.

I do not ask or expect anyone to blindly believe what is written within the pages of this book without investigating all the evidence for themselves, and in fact I very much urge you to do so.

In the meantime however, I hope you find this book informative and enjoyable and I thank you in advance for taking this time to read it.

Remember, the truth is always out there somewhere, and sometimes, right in front of us too, if we would only notice." - Max Igan