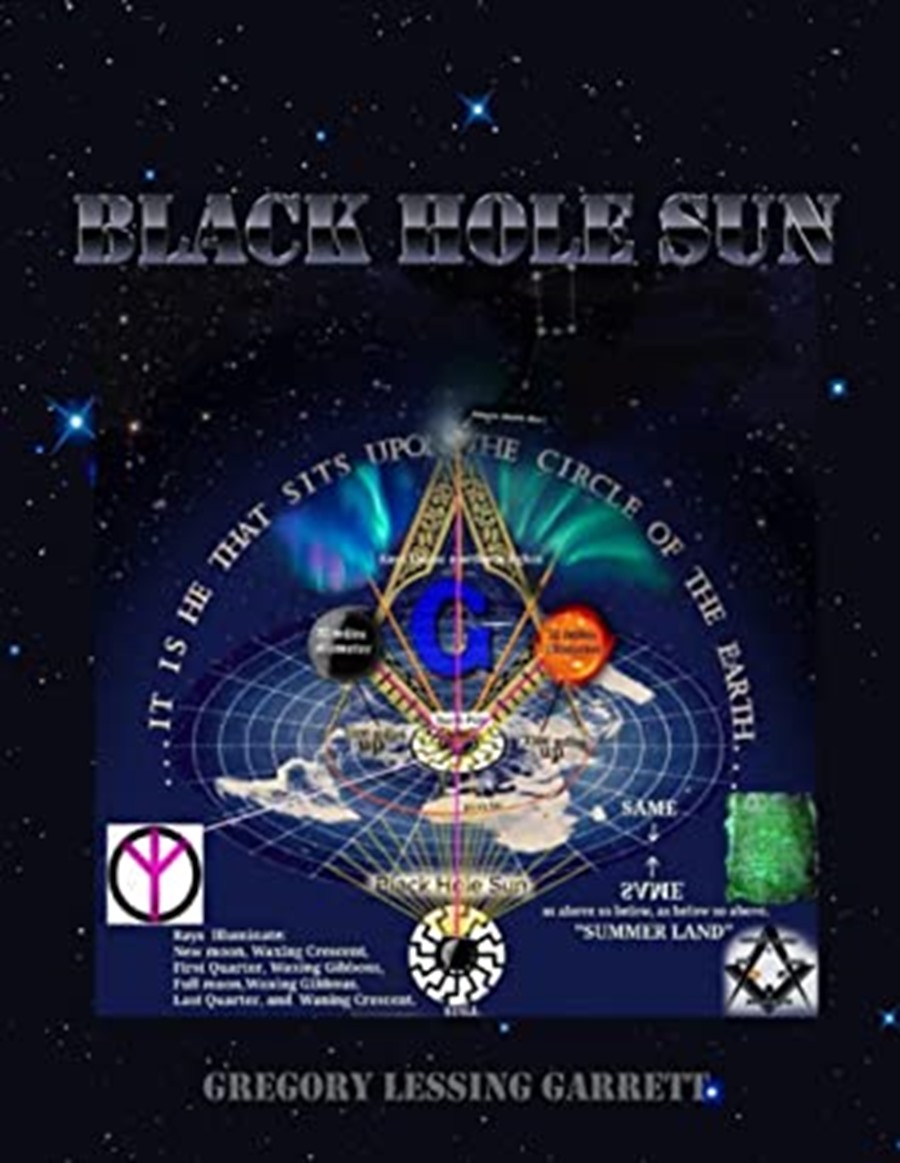 The “First Light” that The Lord Created, as is mentioned in The Book of Genesis, was The Electromagnetic Black Sun.

Considering even today no one knows what light actually is, though we know how it behaves in some instances as a particle and others as a wave. And we can harness its power, but nevertheless, we still don’t know what it is. What we refer to as light is a very tiny portion of the electromagnetic spectrum called the visible spectrum. It is feasible that Electromagnetic Energy, in its full spectrum, was the First Light create on Day 1 by The Lord in Genesis.
So when Genesis says, “Let There Be Light”, I believe the electromagnetic spectrum was created, which includes UV light, radio, microwave, gamma, and so on and so forth. The Lord was basically introducing energy to the otherwise dark and lifeless composition of matter sitting in “the waters below”.

Then The Creator, using the electromagnetic spectrum, (“The Light”) began to separate and create. This light was the energy in which life would function in Biblical Cosmology.

Now, concurrently with the creation of electromagnetic energy, The Lord may have represented this creation with The Black Sun. As such, The Black Sun may simply have been “The Anti-Sun” existing deep within Sheol, below the oceans of The Earth. Conceivably, it is purely an electromagnetic force, and as such, it gives off energy but no natural photonic warmth and light, in the way that we experience The Sun.

Sheol is a place of darkness to which the dead go. When the Hebrew scriptures were translated into Koine Greek in ancient Alexandria around 200 BC, the word Hades (the Greek underworld) was substituted for Sheol. While the Hebrew Bible describes Sheol as the permanent place of the dead, in the Second Temple period (roughly 500 BC – 70 AD) Sheol is considered to be the home of the wicked dead, while Paradise is the home of the righteous dead until the Last Judgement (e.g. 1 Enoch 22; Luke 16:19–31). In some texts, Sheol was considered a place of punishment, meant for the wicked dead, and is equated with Gehenna in the Talmud. This is reflected in the New Testament where Hades is both the underworld of the dead and the personification of it.

And, Sheol is the realm of The Black Sun.

YOUR OWN 'THUMBNAIL AD' ON THE FRONT PAGE
Select a Child Category
category
62c68bdce32cf
0
1
Loading....