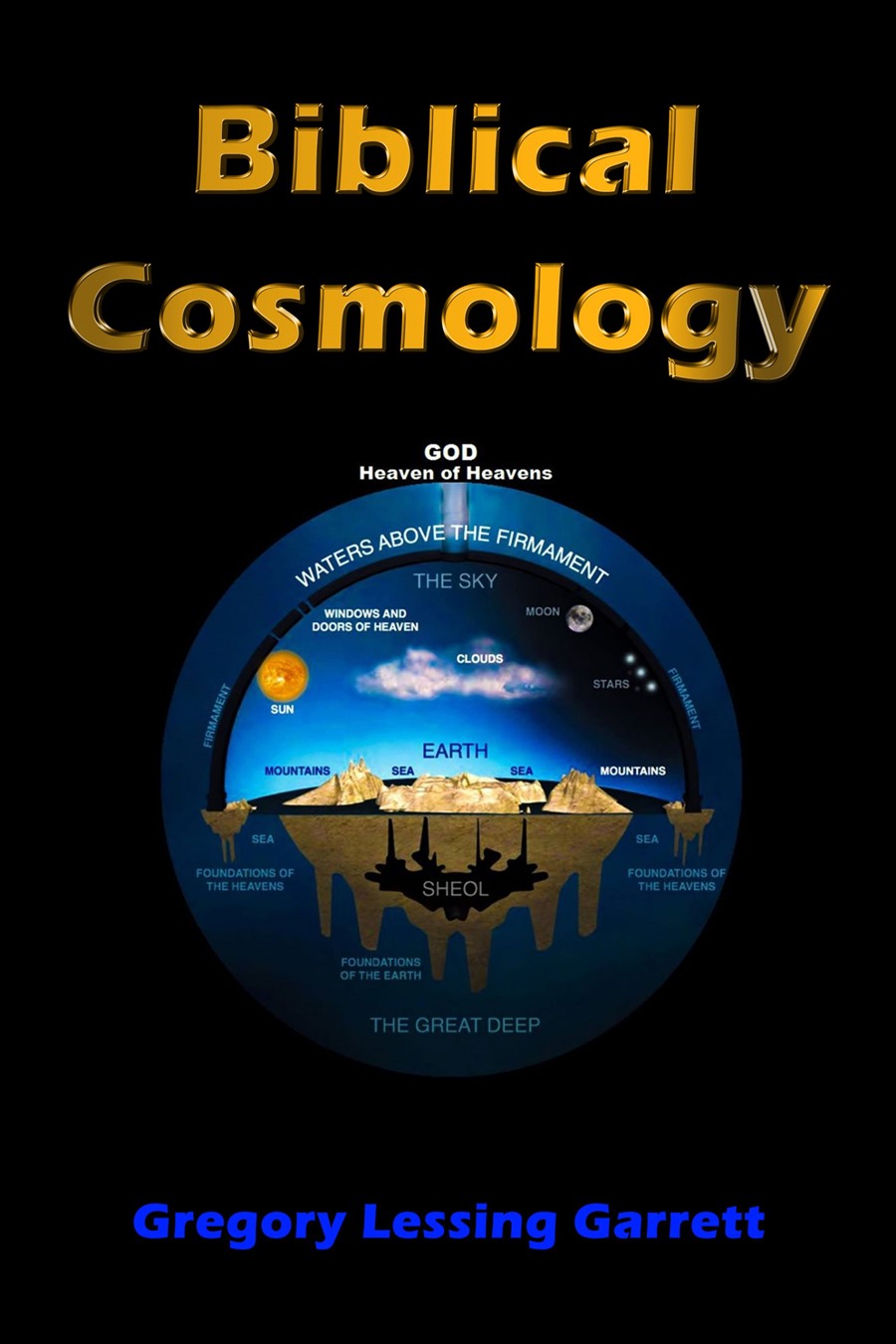 First of all, for 1500 years, every culture in the world knew that The Earth was a flat plane with a Firmament, until the Jesuit Vatican, in conjunction with Jesuit agenteurs Nikolai Copernicus, Johannes Kepler, Galileo Galilei, and Alchemical Occult Master Mason Sir Issac Newton, changed the model into an easily disproven Heliocentric Model. The reason every culture for 1500 years knew the Earth is flat is because all scientific observations and sense-based data and experiences confirm this fact.

The Bible begins with God creating the Heaven and the Earth, and then later on the fourth day, God creates The Sun, Moon, and Stars, followed by every living creature that moves, and finally human beings, in God's own image (Gen. 1:1, 16, 21, 26). Biblical Cosmology examines the structure of the Earth and Heavens, as well as Sheol, the realm below the Earth. Sheol, in the Hebrew Bible, is a place of darkness to which the dead go. When the Hebrew scriptures were translated into Koine Greek in ancient Alexandria around 200 BC, the word Hades (the Greek underworld) was substituted for Sheol.

The Jesuits have manipulated the world into interpreting The Bible, and more specifically, The Book of Genesis as NOT a literal history, but rather as a symbolic, mythological, scientifically inaccurate, metaphorical, and/or allegorical rendition of Cosmology and The Earth’s Creation.

When you look up at The Firmament with a telescope, you see shimmering bits of Sonoluminescence (Stars), which actually appear to be a few thousand miles away, not billions of light years. Also, there is not one instance of Nothing creating Nothing in all of the physics, and yet infinite examples of design elements creating designs. At the timeless origins of The Earth and Heavens, an Eternal God Creator is the only true scientific explanation for Cosmological origins. The idea of God being inside or a by-product of Space Time defies all logic and reason. And yet, there is no evidence of a Big Bang or Big Bang expansion, in spite of the much trumped up Cosmic Background Radiation hype coming from modern Scientism Priests at Bell Laboratories.

Hence, God is the author of Space Time, reasoned from sufficient scientific aposterior logic (logic relating to or denoting reasoning or knowledge that proceeds from observations or experiences to the deduction of probable causes.) Such reasoning is the foundation of all scientific inquiry. Belief, Faith, and Theism are not needed whatsoever for such research and inquiry.

Further, extrapolating from the preceding, God has no prior Causal Antecedent, because without first having Space Time for the properties of temporal extension, nothing prior can be. This is pure scientific deductive reasoning, which is used in all aspects of mechanical and theoretical physics and science, in general. Stick close to scientific inquiry and logic and you will see very clearly how the idea of a Creator as the cause of The Creation is the only legitimate, bonafide scientific conclusion.