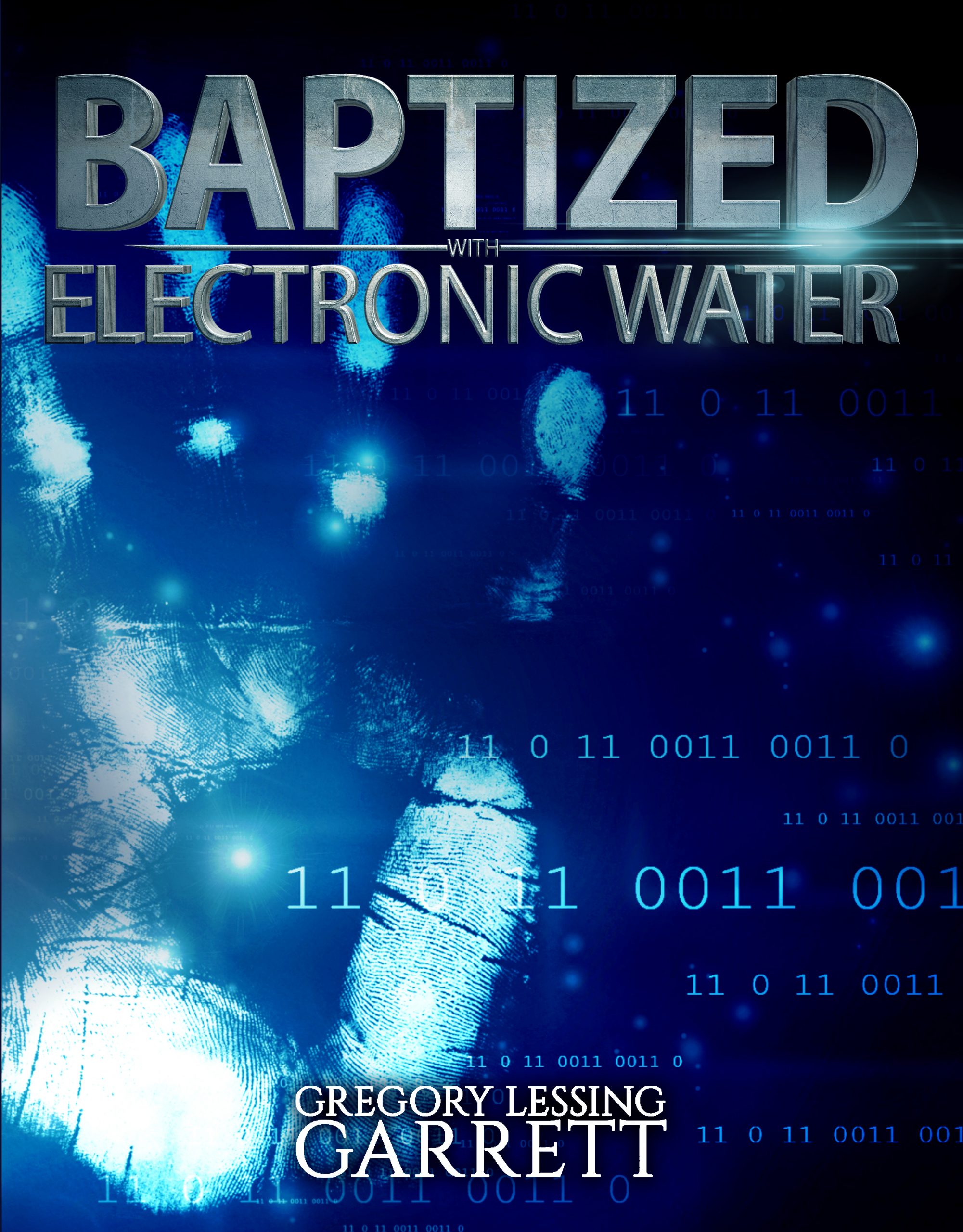 Baptism is a Christian rite of admission and adoption, almost invariably with the use of water, into Christianity. It may be performed by sprinkling or pouring water on the head, or by immersing in water either partially or completely. The synoptic gospels recount that John the Baptist baptized Jesus. Baptism is considered a sacrament in most churches, and as an ordinance in others.

In today’s world, the human species is being indoctrinated into a Luciferian Digital Beast System. We are being baptized into an electronic Technocracy, and the baptism water is pure digital…electronic.

The Grand Agenda behind all the horror that is happening is to remove human beings from the equation and supplant the human species with a Transhuman Super Race of God Beings. The Luciferian Elite hope to become God through Apotheosis and exist beyond Space Time as Immortal and All-Powerful Creators.

Additionally, The Luciferian Elite Technocracy have used a Celestial Cosmos narrative in order to indoctrinate the world into their Satanic Transhumanism religion of attaining Apotheosis though secret knowledge, which includes depopulating the human species, launching their demonic fake alien contact narrative, as well as Artificial Intelligence.

In analyzing ancient secret societies, we can easily see how modern Astronomy, Cosmology, and Astrophysics are merely a repackaging of ancient doctrines leading to Occult Apotheosis, which in turn, allows us to understand how the Gnostic Luciferian religion works to seduce Mankind with their Ascension Theology and Satanic Cosmic Consciousness Agenda.
The driving force behind this agenda is Outer Space travel, of course. Nevertheless, in the context of the Earth being Flat and there being no Outer Space, it readily becomes apparent that the Transhumanistic Agenda for Space Travel is merely a ruse or ploy for Elite Transhumanistic Luciferians to push their occult interdimensional ideologies. Since getting to things that are light-years away is patently absurd with any technology, it becomes clear that the entire interstellar travel idea was always and continues to be merely a set up to higher dimensional existence.

The Transhumanists regard Outer Space, itself, as an archetypal representation of a kind of spiritual bridge to higher consciousness. Additionally, they have made Outer Space very seductive and attractive to the masses through its portrayal as an exciting realm in Hollywood films. There are romantic space operas like Jupiter Ascending with lovers battling aliens in space. They make Outer Space sleek and sexy whenever they can to seduce the interest of the typical movie goer. There are “high sea adventures” like the swashbuckling Star Wars series. There are intricately laced occult stories, like Ridley Scott’s Prometheus, where the occult agenda for Artificial Intelligence and Apotheosis are unveiled to the audience, as well as the idea of Alien Ancestors as the “Genetic Architects” of Mankind.