Books   »   Apotheosis and the Cosmos 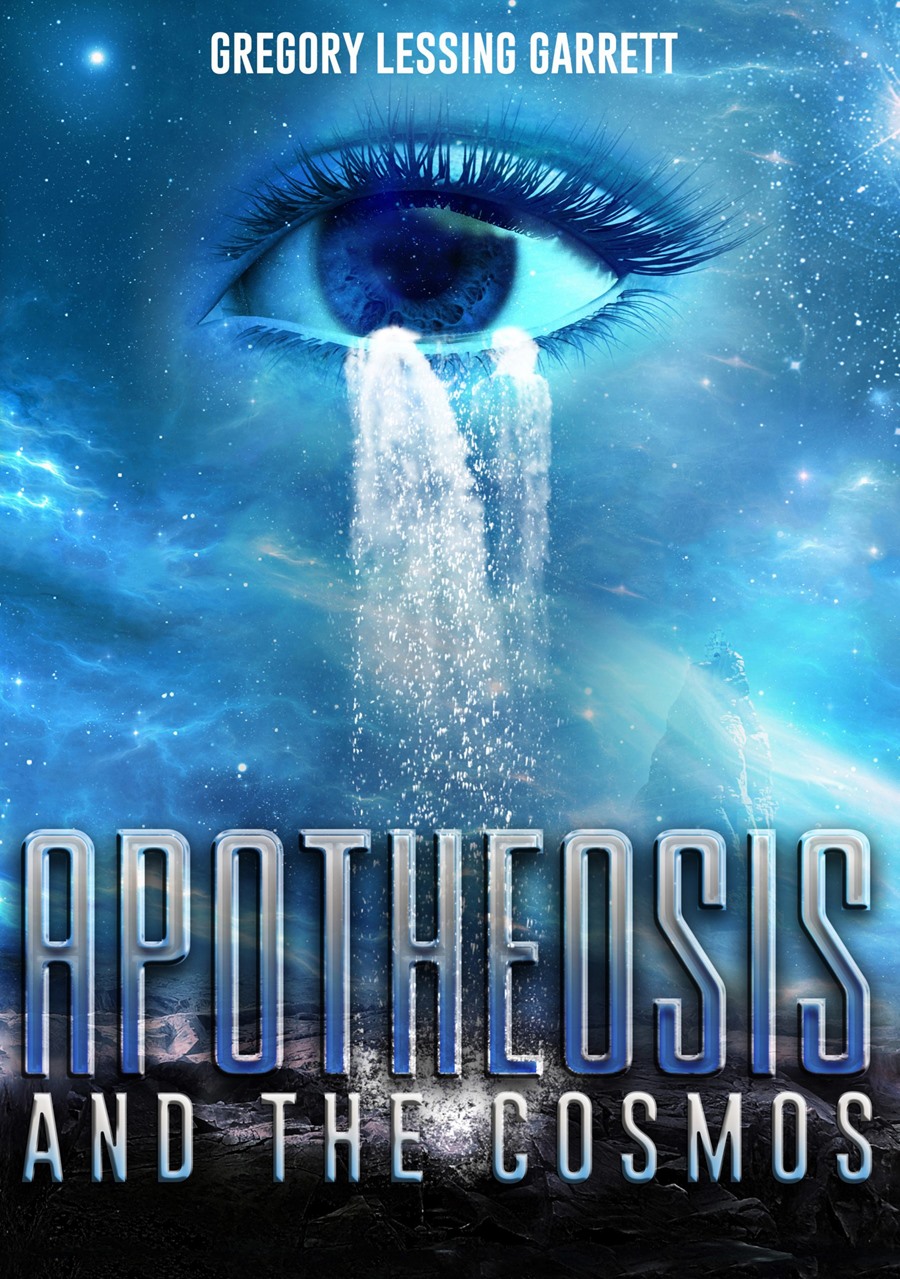 In the context of the Earth being Flat and there being no Outer Space, it readily becomes apparent that the Transhumanistic Agenda for Space Travel is merely a ruse or ploy for Elite Transhumanistic Luciferians to push their occult interdimensional ideologies. Since getting to things that are light-years away is patently absurd with any technology, it becomes clear that the entire interstellar travel idea was always and continues to be merely an initiation and indoctrination into the occult idea of higher dimensional existence.

The Transhumanists regard Outer Space, itself, as an archetypal representation of a kind of spiritual bridge to higher consciousness. Additionally, they have made Outer Space very seductive and attractive to the masses through its portrayal as an exciting realm in Hollywood films. There are romantic space operas like Jupiter Ascending with lovers battling aliens in space.

They make Outer Space sleek and sexy whenever they can to seduce the interest of the typical movie goer. There are “high sea adventures” like the swashbuckling Star Wars series. There are intricately laced occult stories, like Ridley Scott’s Prometheus, where the occult agenda for Artificial Intelligence and Apotheosis are unveiled to the audience, as well as the idea of Alien Ancestors as the “Genetic Architects” of Mankind.

All things Hollywood, and otherwise, move us closer to the ultimate fruition of Luciferian Plans toward this goal for Apotheosis through Transhumanism. This book gives away the entire Post Plandemic game.